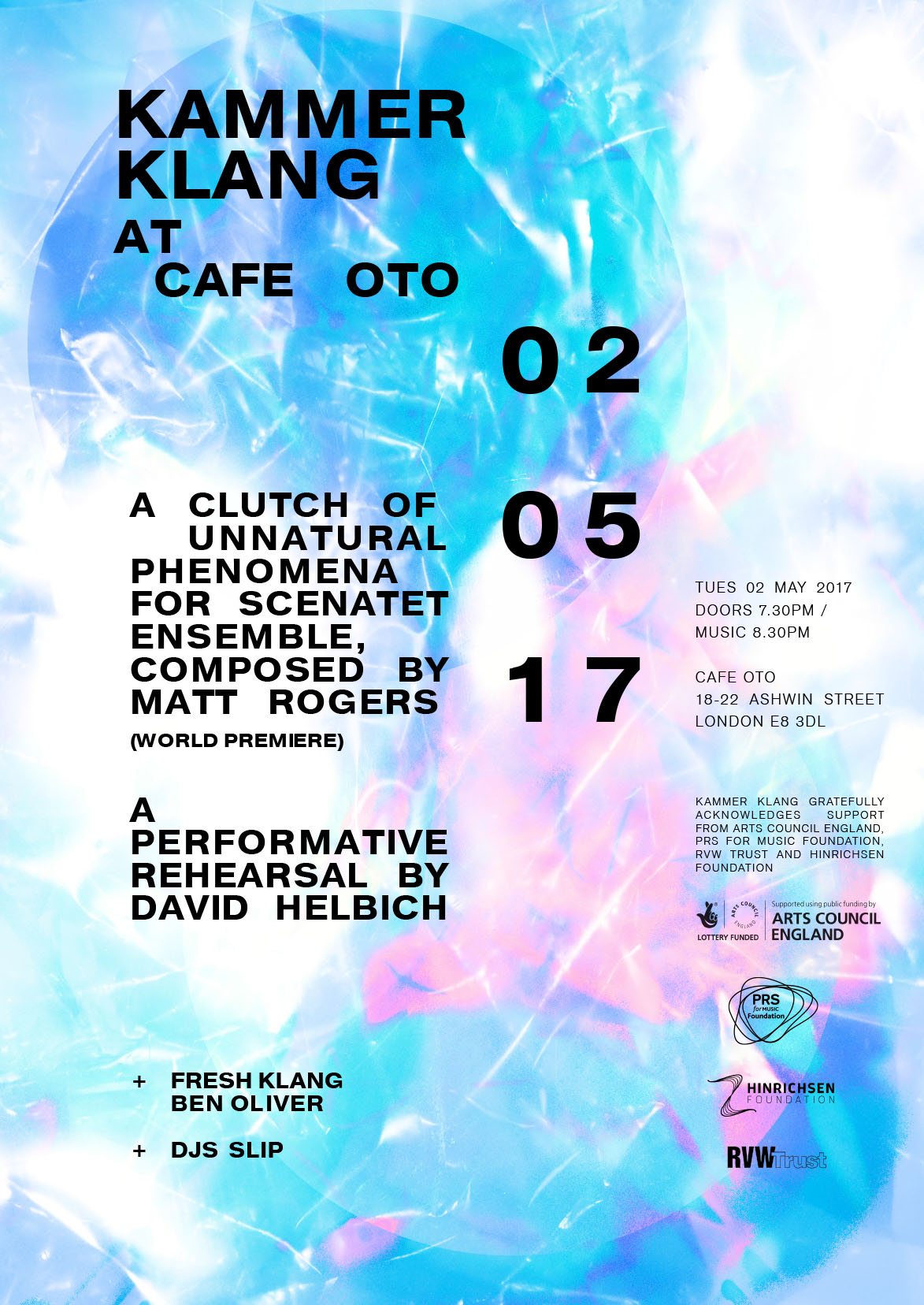 Matt Rogers, Weep at the Elastic as it Stretches (world premiere) 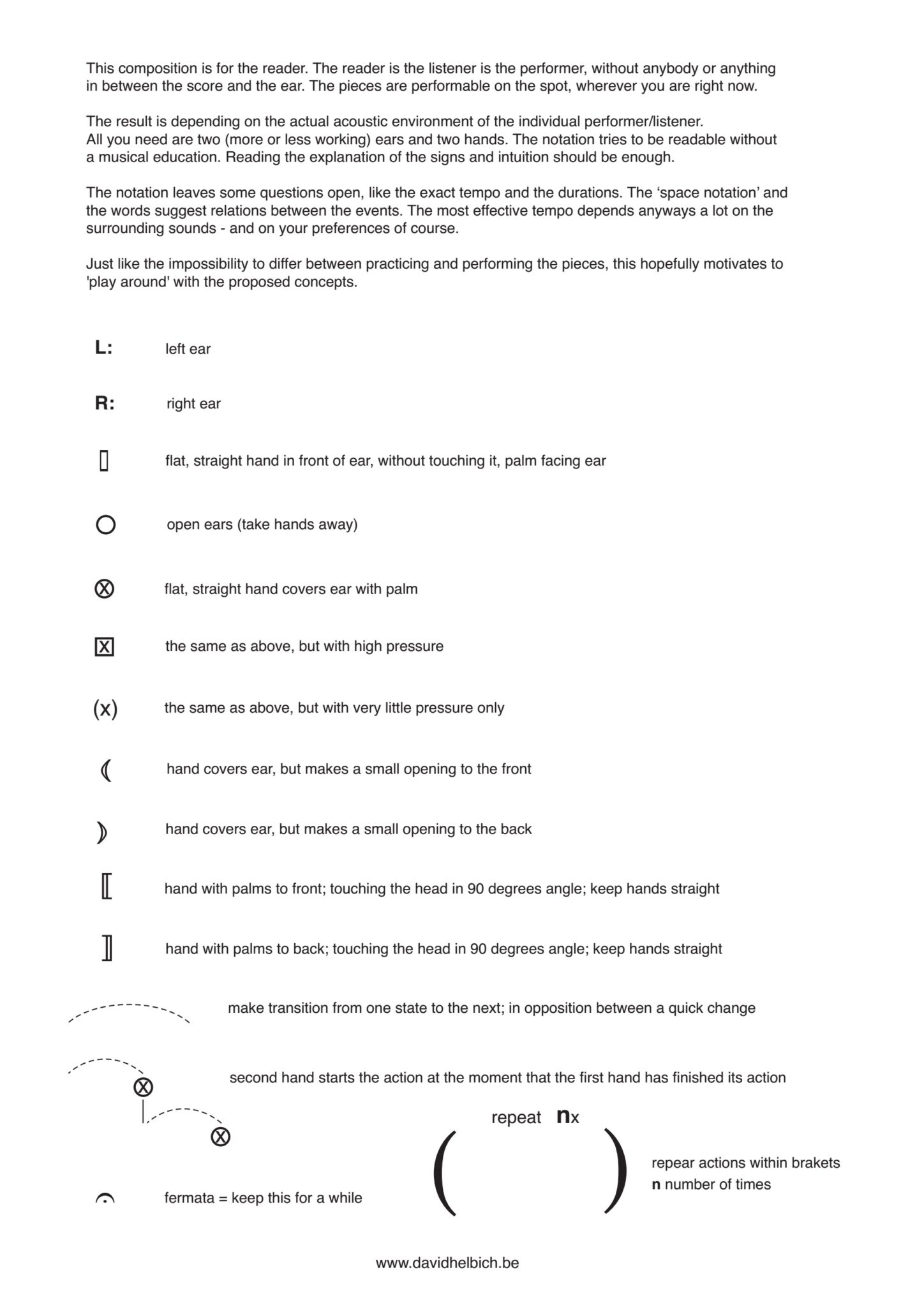 Mr. Turquoise Synth (2017) is scored for solo piano and bespoke 1-bit pulse synthesiser, which has been specially designed by Blake Troise (aka PROTODOME) for this project. The work explores how the contrasting sonorities of the piano (acoustic) and synth (low memory electronics) and modes of production (human/computer agency) can be combined and juxtaposed. Initially the duet partners are isolated but gradually become entwined in a playful and dynamic relationship. 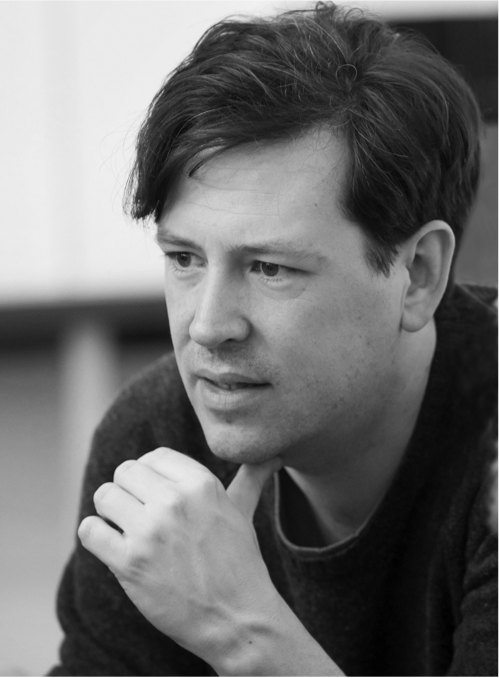 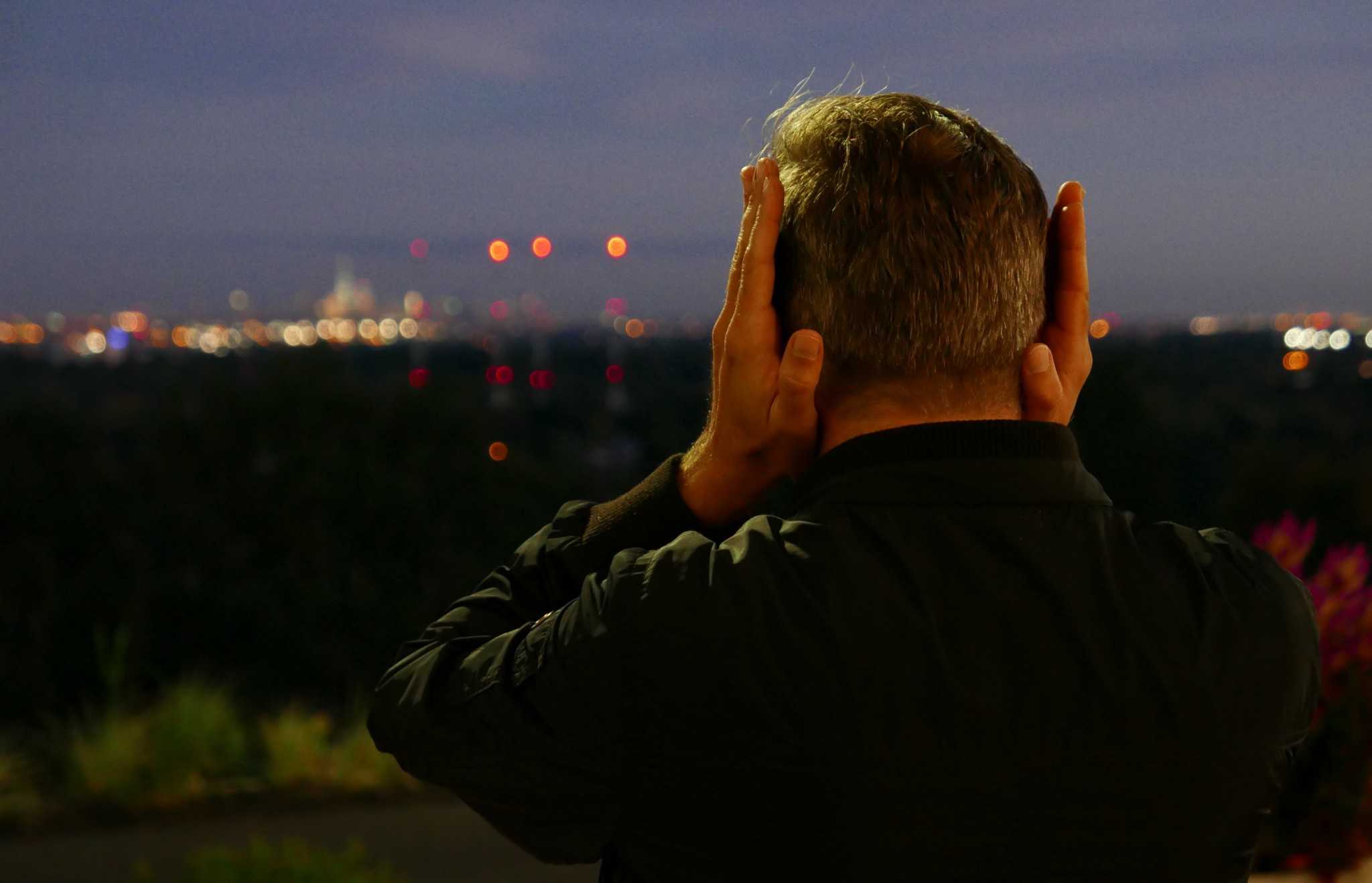 I understand the this material more as a practice than as a series of composition, even though they can appear as such. Pieces appear in printed form as well as in spontaneous performances or entirely set theatrical or concert performances. 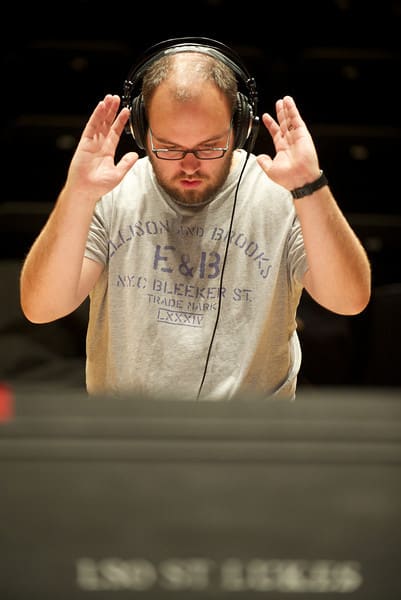 Benjamin Oliver is a composer of, in the main, contemporary instrumental music and has had more than fifty performances of his work by performers including London Sinfonietta, BBC Symphony Orchestra, lutenist Elizabeth Kenny and jazz pianist Ivo Neame. He is interested in creating complex musical structures and textures that draw on influence from a wide range of genres including contemporary classical music, jazz and pop music. His musical ideas often contain loops that reference riff-based music but are combined, or offset by, a fascination with mechanical devices and systematic processes. He is also a conductor and a jazz pianist.
@benolivermusic 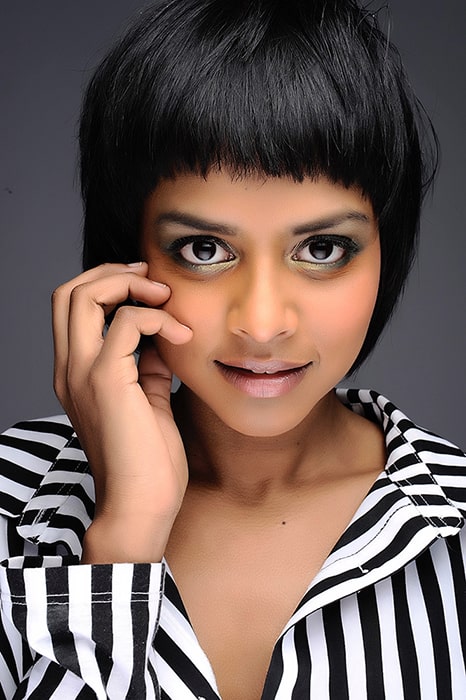 Yshani Perinpanayagam is the pianist of The Del Mar Piano Trio, the company pianist of Rambert Dance Company and performer with Showstopper! The Improvised Musical.
@yperinpanayagam

Slip is an imprint releasing exploratory work which negotiates the fringes of new instrumental and electronic music. Slip currently operates from London and Berlin, curated by Tom Rose and Laurie Tompkins.