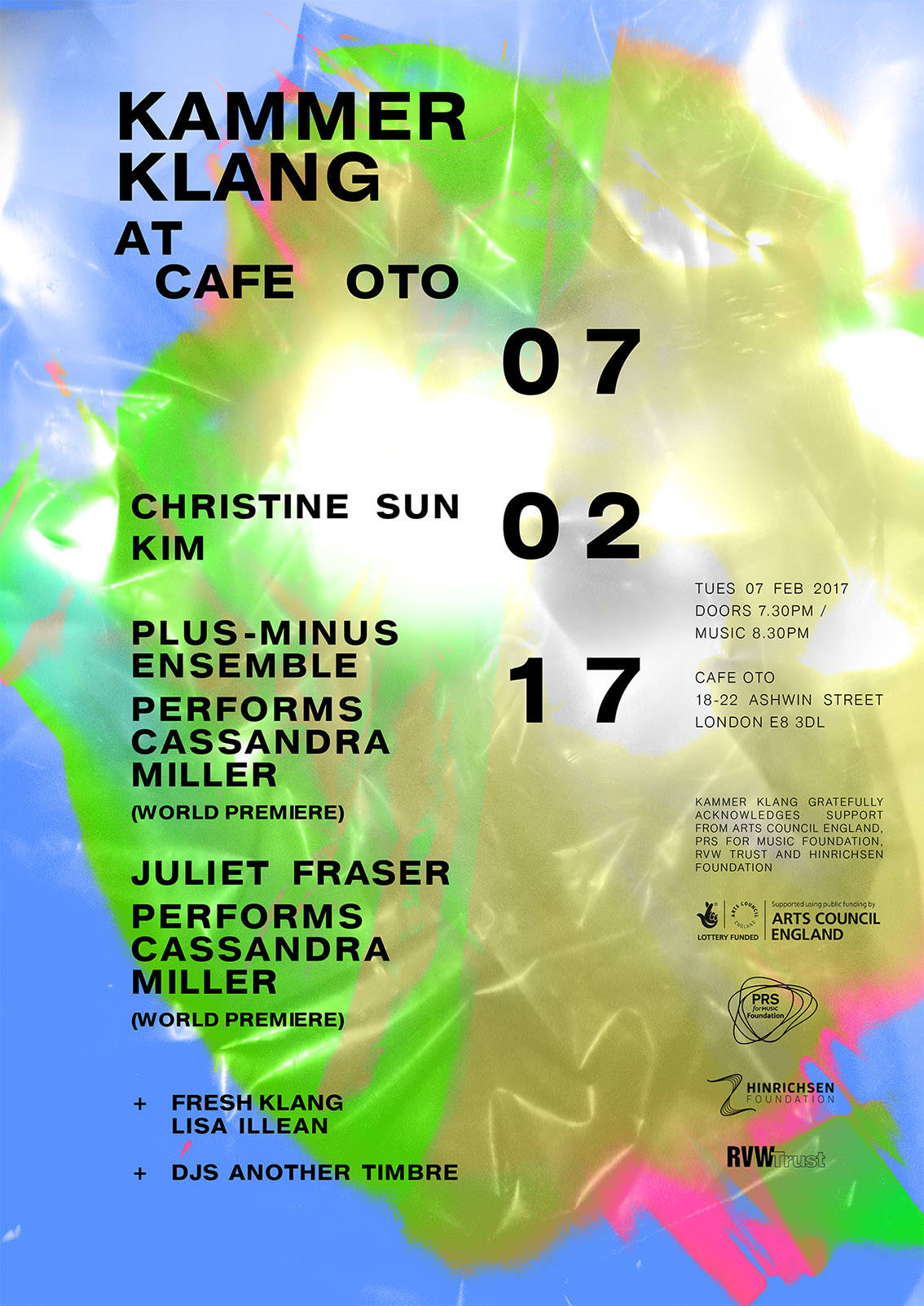 “My work on Traveller Song began with an exploration of my singing impulses while singing along to the song of a cart driver (carrettiere) from Sicily. The song in question was recorded by Alan Lomax and Diego Carpitella, and appears on the album “Folklore Musicale Italiano, Volume 2” – the name of the singer was unfortunately not documented. Sicilian carrettieres sing alone while driving all day, and meet in taverns in the evening for singing competitions.
I sang along while listening to this recording in headphones loud enough that I couldn’t hear myself, and recorded this caterwauling, layered this recording in canon, and listened again, recording myself singing along again, following this process many times. By doing this, I’m attempting to explore my own bodily impulses related to melody. The bizarre task of fitting my own singing into a chamber music setting created this piece for Ensemble Plus Minus, and I’m grateful to them for the opportunity to explore the space between these incongruous sound worlds.
The resulting piece is perhaps about a different kind of travelling, and might have more in common with a quasi-shamanistic keening than anything Sicilian (or perhaps more with my own need for both holding-on and moving-on, the heartache between these two places, the always going-under and giving-up to the transitory state of things – this is anyway how I felt while singing, and again how I felt with the futile task of composing something tenable in this unsettled space).” – Cassandra Miller

Commissioned by Ensemble Plus-Minus with the support of the Canada Council for the Arts.

Tracery is the evolving and modular result of an expectedly collaborative project between composer Cassandra Miller and soprano Juliet Fraser. Resolutely process-led, sessions have explored a form of ‘automatic singing’ in which Juliet listens to and simultaneously mimics a piece of source material whilst practising, or attempting to practise, some variant of body scan meditation. Source materials have primarily come from non-notated traditions such as Hardanger fiddle tunes, Sacred Harp singing, experimental improvisations and spoken meditations, and were chosen to reveal different immediacies in Juliet’s voice. The project is producing several discrete but related pieces, of which Hardanger is the first.

Tracery was commissioned with the support of the Canada Council for the Arts, the PRS for Music Foundation, and with development time supported by Aldeburgh Music‘s Open Space residency programme. 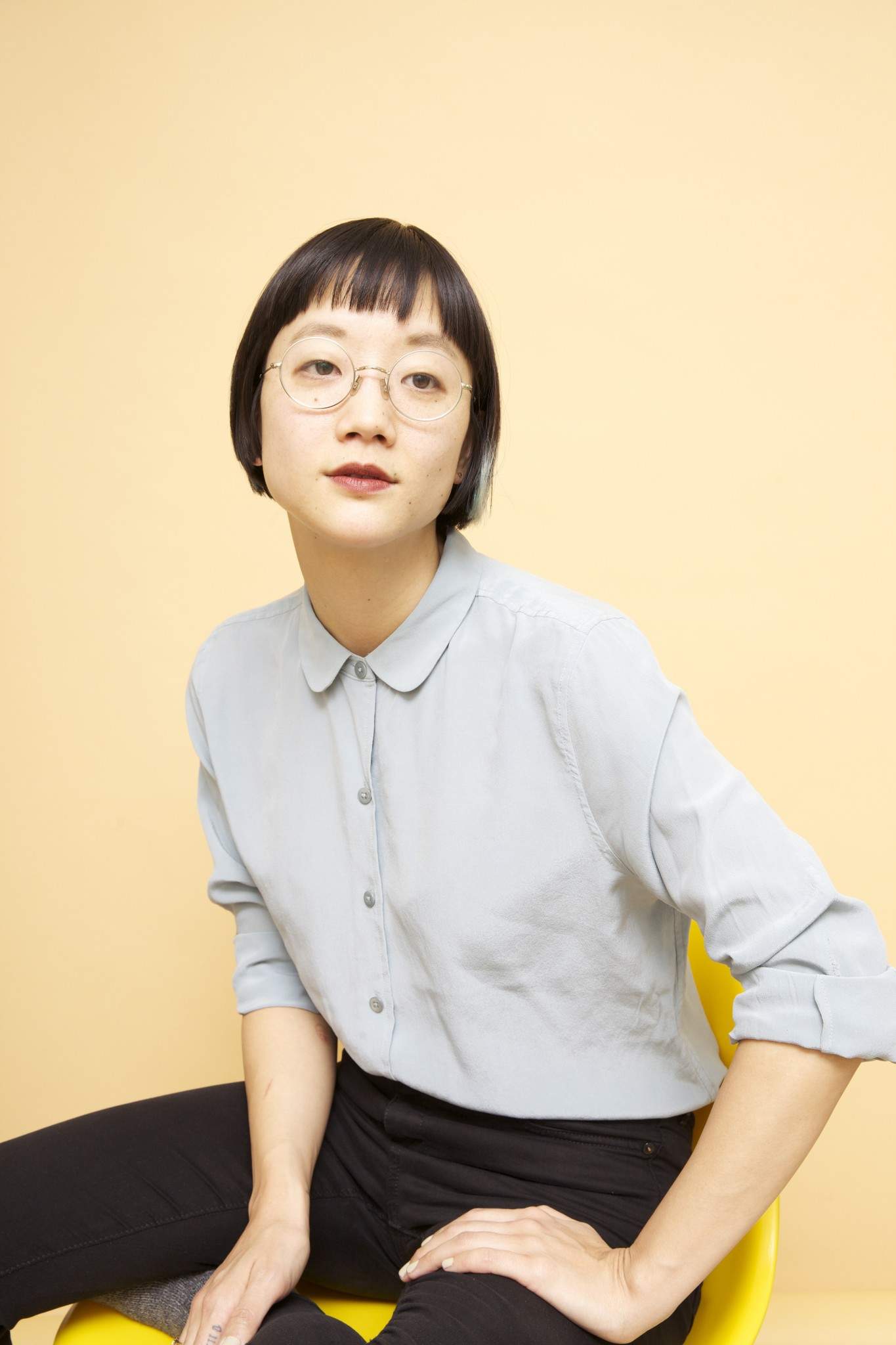 Christine Sun Kim uses the medium of sound through technology, performance and drawing to investigate her relationship with sound and spoken languages. Selected exhibitions and performances have been held at Sound Live Tokyo; White Space, Beijing; Carroll/Fletcher, London; nyMusikk, Oslo; and the Museum of Modern Art / PS1, New York. Kim has been awarded TED and MIT Media Lab Fellowships. 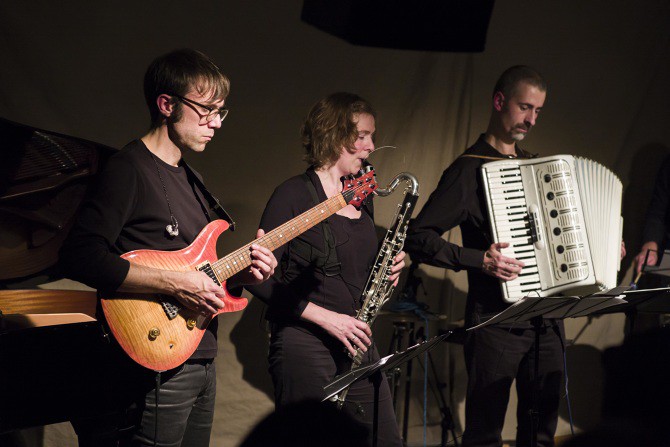 Plus-Minus Ensemble is a London-based collective committed to commissioning new work and placing it alongside recent and landmark modern repertoire. Formed in 2003 by Joanna Bailie and Matthew Shlomowitz, Plus-Minus is distinguished by its interest in performative, electroacoustic and conceptual pieces, and experimental open works such as Stockhausen‘s 1963 classic, from which the group takes its name.

Plus-Minus has regularly performed in London at Kammer Klang (Cafe Oto) and City University; has been broadcast on BBC Radio 3 and Deutschlandradio Kultur; and has performed at the Borealis (Bergen), Cut and Splice (London), Fundación BBVA (Bilbao), Huddersfield, MaerzMusik (Berlin), Spor (Aarhus), Transit (Leuven) and Ultima (Oslo) festivals and series. In 2016-17 Plus-Minus will perform for the first time in the Sampler Series at l’Auditori (Barcelona) and Klang Festival (Copenhagen).

In addition to performing works by Bailie and Shlomowitz, Plus-Minus has recently worked with composers such as Peter Ablinger, Laurence Crane, Bernhard Lang, James Saunders, Alex Schubert and Jennifer Walshe. 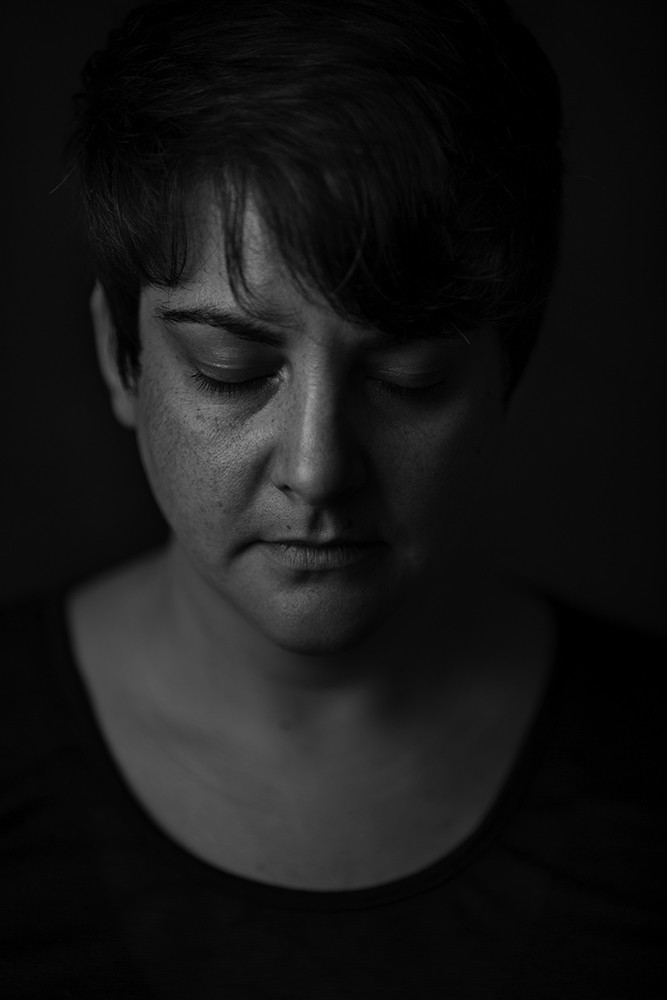 Cassandra Miller (b.1976) is a Canadian composer currently living in England. Her cello concerto written for the Tectonics Festival, the cellist Charles Curtis and the BBC Scottish Symphony directed by Ilan Volkov was hailed as an “unexpected highlight of the festival” (Tempo), whilst her chamber work Bel Canto received the 2011 Jules-Léger Prize for New Chamber Music, Canada’s highest honour for composition. From 2010 to 2013, Miller was the artistic director of Innovations en concert in Montreal. 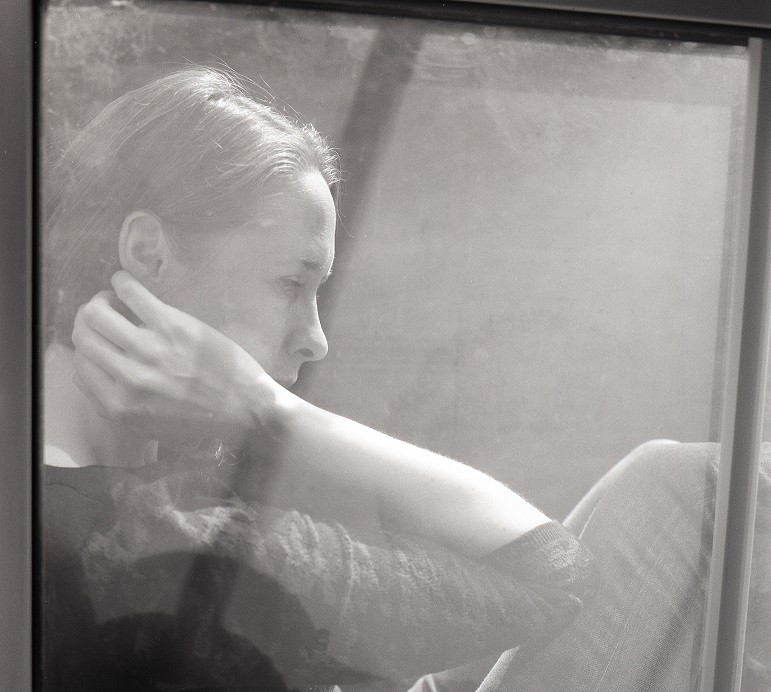 Soprano Juliet Fraser has a repertoire dominated by the very old and the very new. In new music, she has performed as a guest soloist with Plus-Minus, ICTUS, We Spoke: New Music Company, London Sinfonietta and the BBC Scottish Symphony Orchestra. She has premiered well over 100 works, many of which have been written for her. Premieres in the 2016-17 season include a new work by Rebecca Saunders with Klangforum Wien (Donaueschingen; HCMF) and a new song cycle by Michael Finnissy with Mark Knoop (Transit; HCMF). Recent highlights include the world premiere of Bernhard Lang’s The Cold Trip, part 2 at MaerzMusik and Eva Reiter’s The Lichtenberg Figures at Wien Modern. Fraser’s recording of Morton Feldman’s Three Voices has recently been released on Hat Hut Records. Fraser is also principal soprano of EXAUDI, the acclaimed vocal ensemble, which she founded with James Weeks in 2002.

Lisa Illean is an Australian composer of acoustic and acousmatic music, living in London. Her music has been described as “exquisitely quiet shadows shaded with microtunings” (The Sydney Morning Herald) and “a compelling exercise in stillness and quietude” (The Australian). Works range from pieces written for orchestra to those commissioned for new, prepared or adapted instruments, and sound works conceived for unique spaces.

Her ensemble works have been performed by BBC, Sydney and Melbourne symphony orchestras, London Philharmonic Orchestra, Octandre Ensemble and Explorensemble, among others. Her music has been featured in Melbourne’s Metropolis New Music Festival (2012, 2014), and broadcast on BBC Radio 3, ABC National Radio, 3 MBS and Resonance FM.  She has made site-specific work for the Arts Centre, Melbourne, and the Museum of Anthropology, Vancouver.  Forthcoming projects include collaborations with Ensemble Offspring (Australia), the Philharmonia Orchestra, Trio Scordatura (Amsterdam) and soprano Juliet Fraser; and a residency with the Music, Technology and Innovation Research Centre at DMU Leicester.

Another Timbre is a new label for improvised and contemporary music based in Sheffield, UK. The end of 2017 will see the release of two CDs by Cassandra Miller.