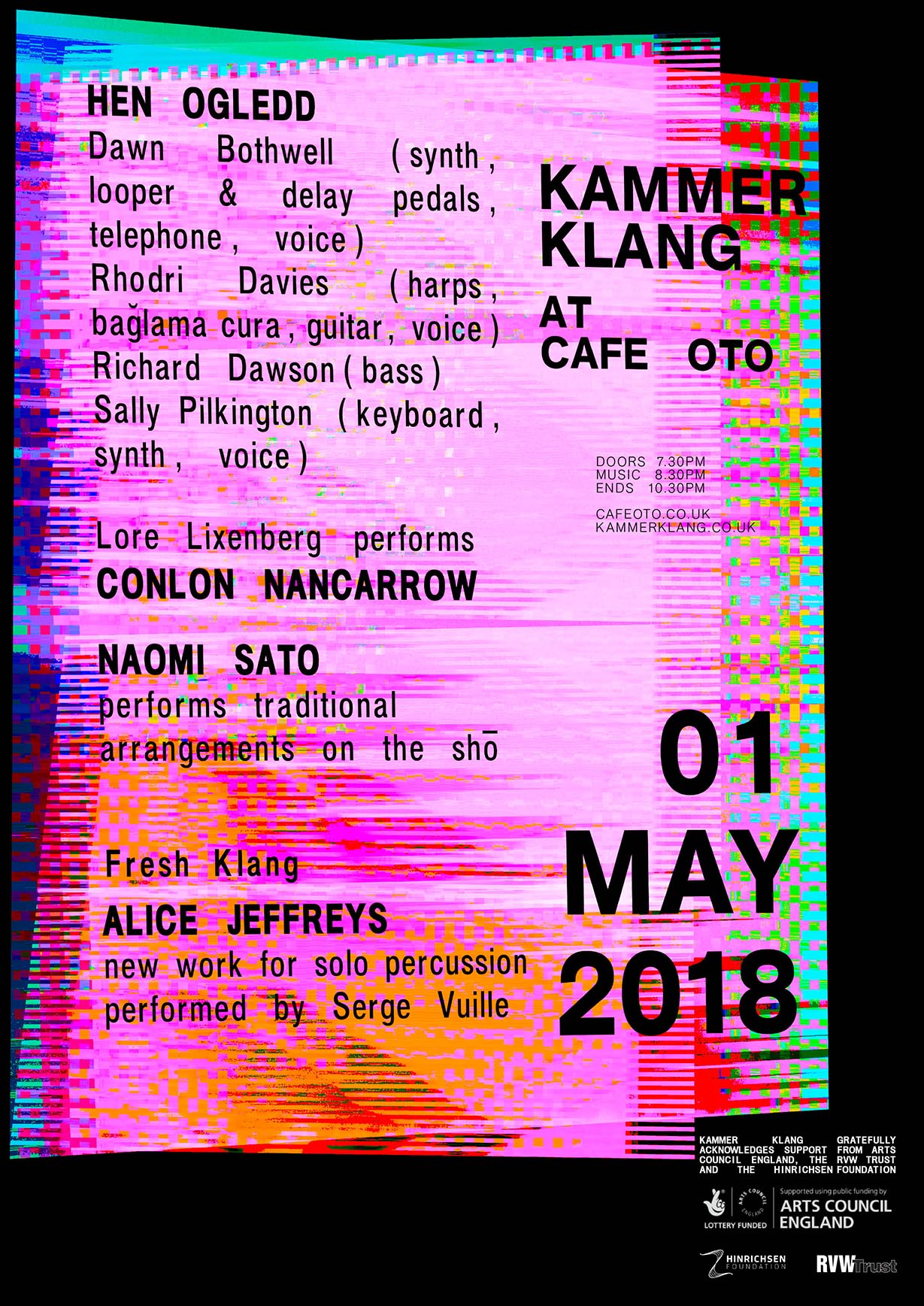 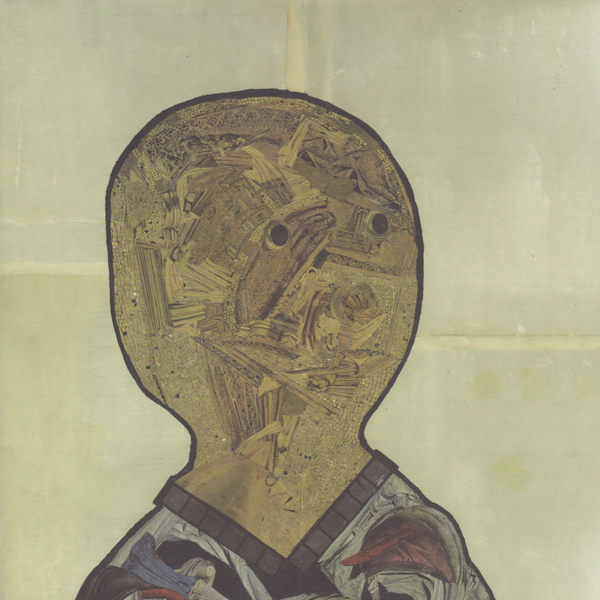 It’s been a transformative move, Dawson playing guitar, iPad and a panoply of tabletop knickknacks, Davies cleaving new spaces open with his blazing harp splutterations, with Bothwell’s sweet and sour voice and electronics taking the three of them down unexplored avenues littered with hypnotic diversions and long moments of delirium. 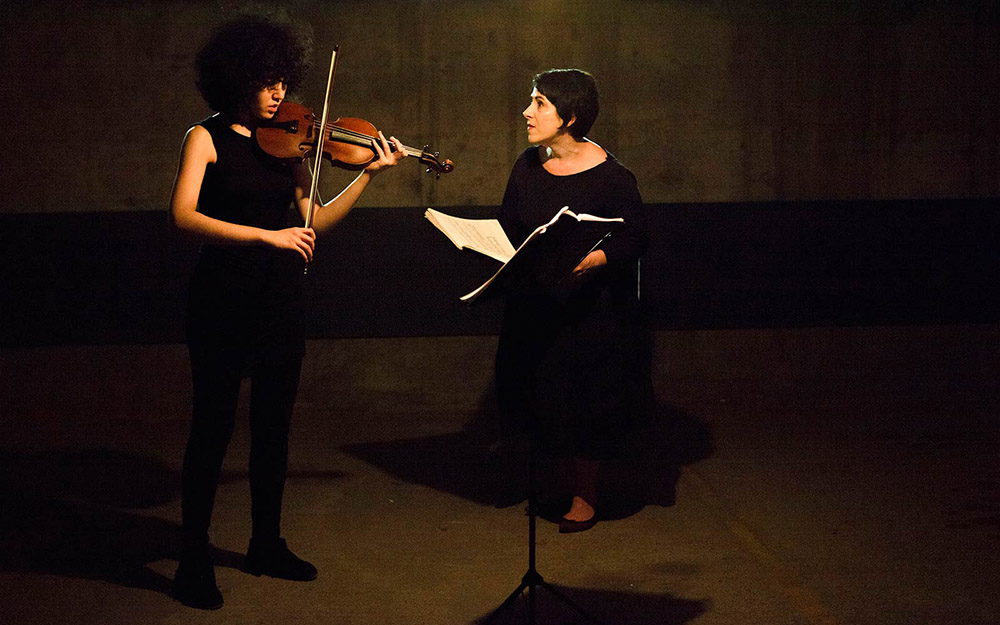 Her career began performing in physical theatre with Complicite, working with Simon Mcburney on Out of a House Walked a Man for the National Theatre that used texts by the Soviet writer Daniil Harms. Following this, her work has spanned performances on concert platforms and opera scenes to installations and vocal performances with experimental visual and sound artists (Stelarc, Bruce Mclean, David Toop). She has worked with and performed the works of Georges Aperghis, Bent Sørensen, Helmut Oehring, Mark-Anthony Turnage, György Ligeti, Karlheinz Stockhausen, Beat Furrer, Harrison Birtwistle, Peter Maxwell Davies, Earle Brown, Luc Ferrari, Frederic Acquaviva and Gerald Barry at contemporary music festivals worldwide. She has recently published her first artist book, Memory Maps (Editions AcquAvivA), and her first monographic CD, The afternoon of a phone (£@B). She runs Berlin-based projects + raum with composer Frederic Acquaviva.

Since January 17, 2018, Lixenberg has declared that everything she does is an extension of her voice and singing practice and is therefore to be considered an extended vocal. 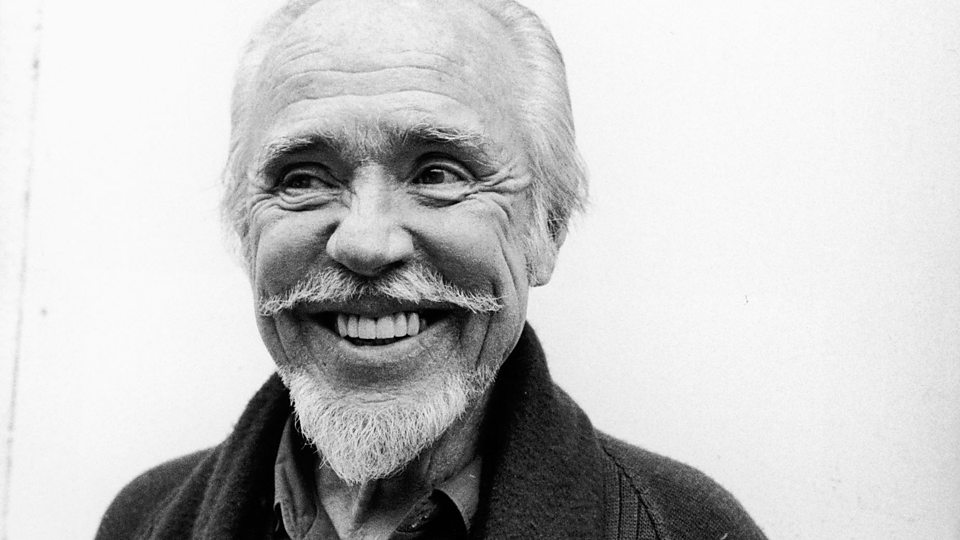 Nancarrow is best remembered for his studies for player piano, being one of the first composers to use auto-playing musical instruments, realising their potential to play far beyond human performance ability. He lived most of his life in relative isolation, and did not become widely known until the 1980s.

“This music is the greatest discovery since Webern and Ives… something great and important for all music history! His music is so utterly original, enjoyable, perfectly constructed but at the same time emotional…for me it’s the best of any composer living today.” – György Ligeti (in a letter to Charles Amirkhanian)

“Conlon’s music has such an outrageous, original character that it is literally shocking. It confronts you. Like Emerson said of Thoreau, ‘We have a new proposition.” – John Cage (from On Conlon Nancarrow, Eva Soltes)

“The stuff is fantastic… You’ve got to hear it. It’ll kill you.” – Frank Zappa (from Musician, with Dan Forte). 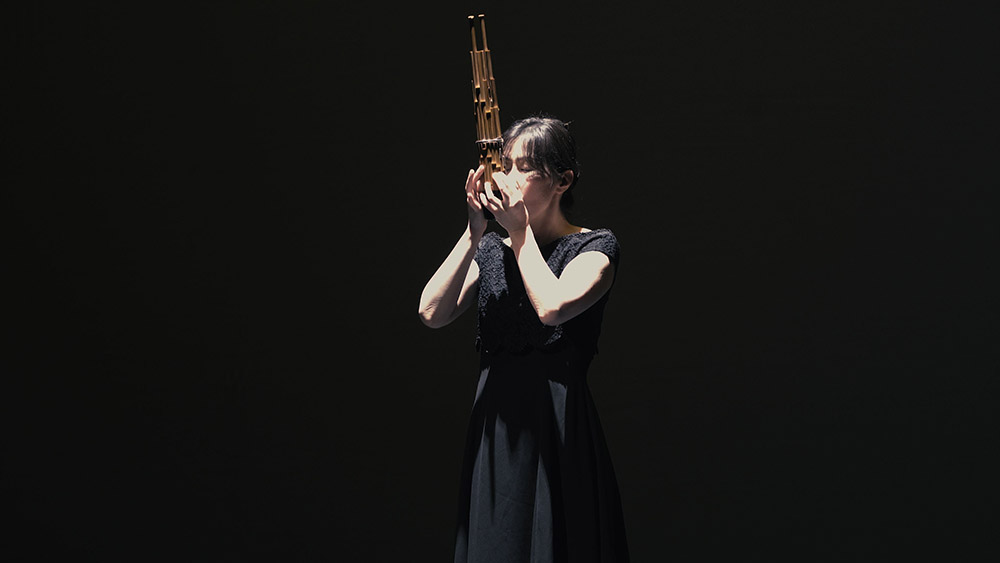 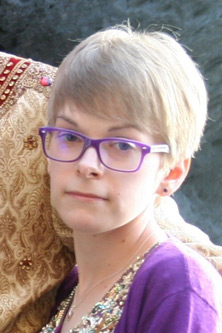 Alice Jeffreys is a composer of acoustic music. Alice is currently studying for a PhD in Composition at City, University of London, with Newton Armstrong, exploring emergent temporal paradoxes in listening.