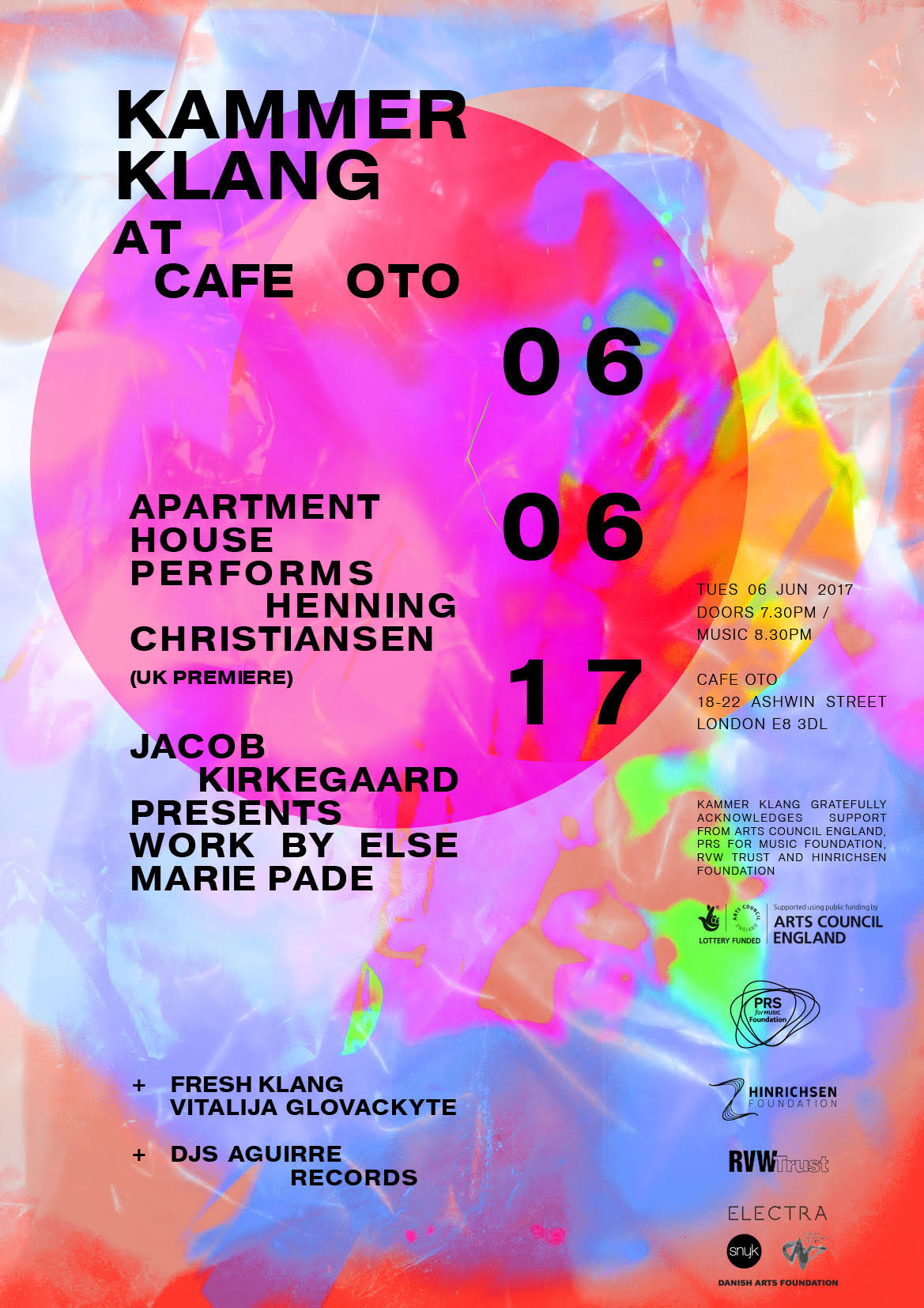 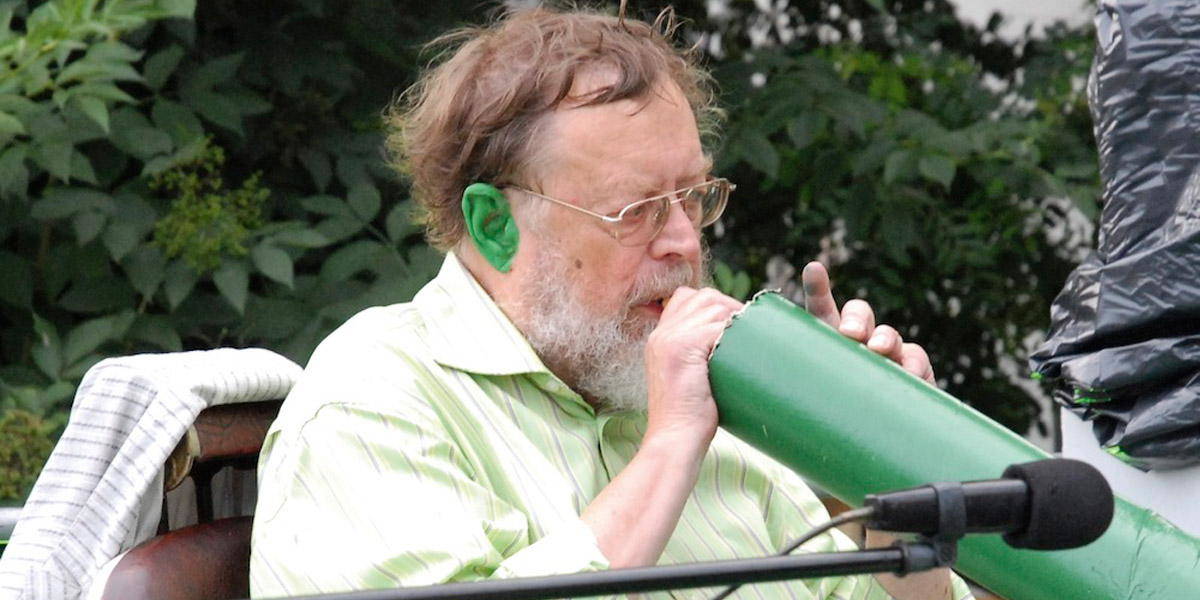 His overall goal was to work collaboratively and to trespass conventional boundaries. He resented the idea of an isolated artistic genius and his entire production can be seen as a subsequent and vibrant example of praxis in a constant flux. He believed in the need to trespass conventional boundaries between artistic disciplines. This is visible from his engagement in Fluxus, over numerous collaborative performances to his position as a professor at the Art Academy in Hamburg (Hochschule für Bildende Künste).

Christiansen lived almost 40 years on the Danish Island Møn. He presented a retrospective exhibition in Copenhagen and participated in the music festival Wundergrund shortly before his death. (wikipedia) 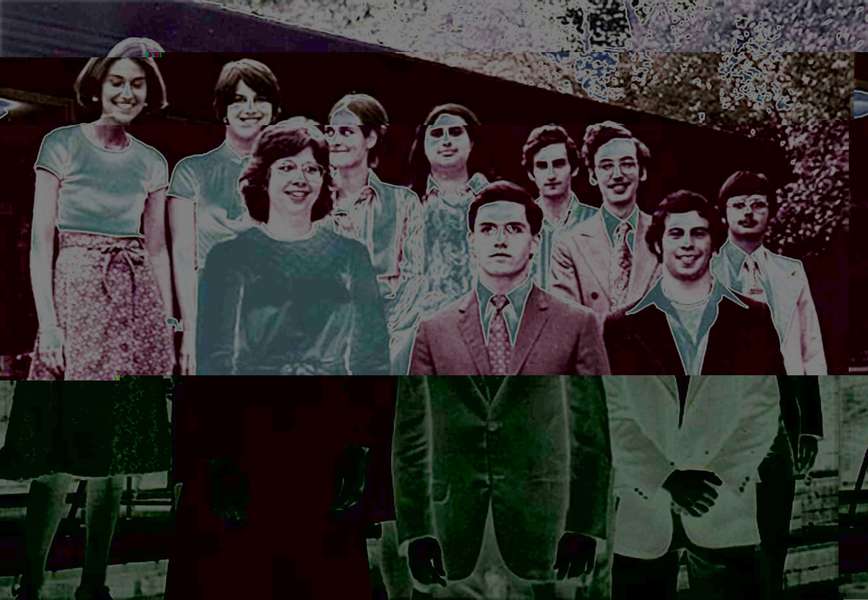 Apartment House was created by the cellist Anton Lukoszevieze in 1995. Under his direction it has become a major exponent of avant-garde and experimental music from around the world. Disregarding style, fashion and hip things, and forging nowhere with a Zeitgeistian zeal, Apartment House’s performances have included many UK and world premieres of music by a wide variety of composers. The Apartment House group is of a flexible instrumentation, allowing for a vast range of performance possibilities. They are a regular feature on the European music scene and have ventured as far as the USA, Russia and Australia. Their recordings and videos have been released on LMIC (George Maciunas’ Musical Scoring Systems), Another Timbre (Laurence Crane’s Chamber Works) Mere Records (Jennifer Walshe’s XXX Live_Nude_Girls!), Cold Blue Music (Peter Garland’s String Quartets) and Matchless Recordings (Cornelius Cardew’s Chamber Music). In 2012 they received the Royal Philharmonic Award for Outstanding Contribution to Chamber Music and Song. Their recent double album of music by Laurence Crane has been described as “compellingly beautiful” by the Guardian. 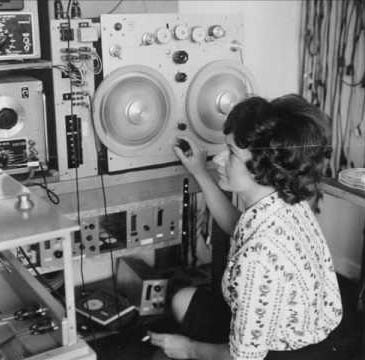 Else Marie Pade is increasingly recognised as Denmark’s first composer of electronic music. Born in Aarhus in 1924, she was active in the Danish Resistance before studying as a composer after the Second World War. She studied under Stockhausen, Boulez and Pierre Schaeffer. A 3LP retrospective of her work from 1958-1995 was produced by Jacob Kirkegaard and released on Important Records in 2014.


Supported by Electra, SNYK, the Danish Composers’ Society, and the Danish Arts Foundation. 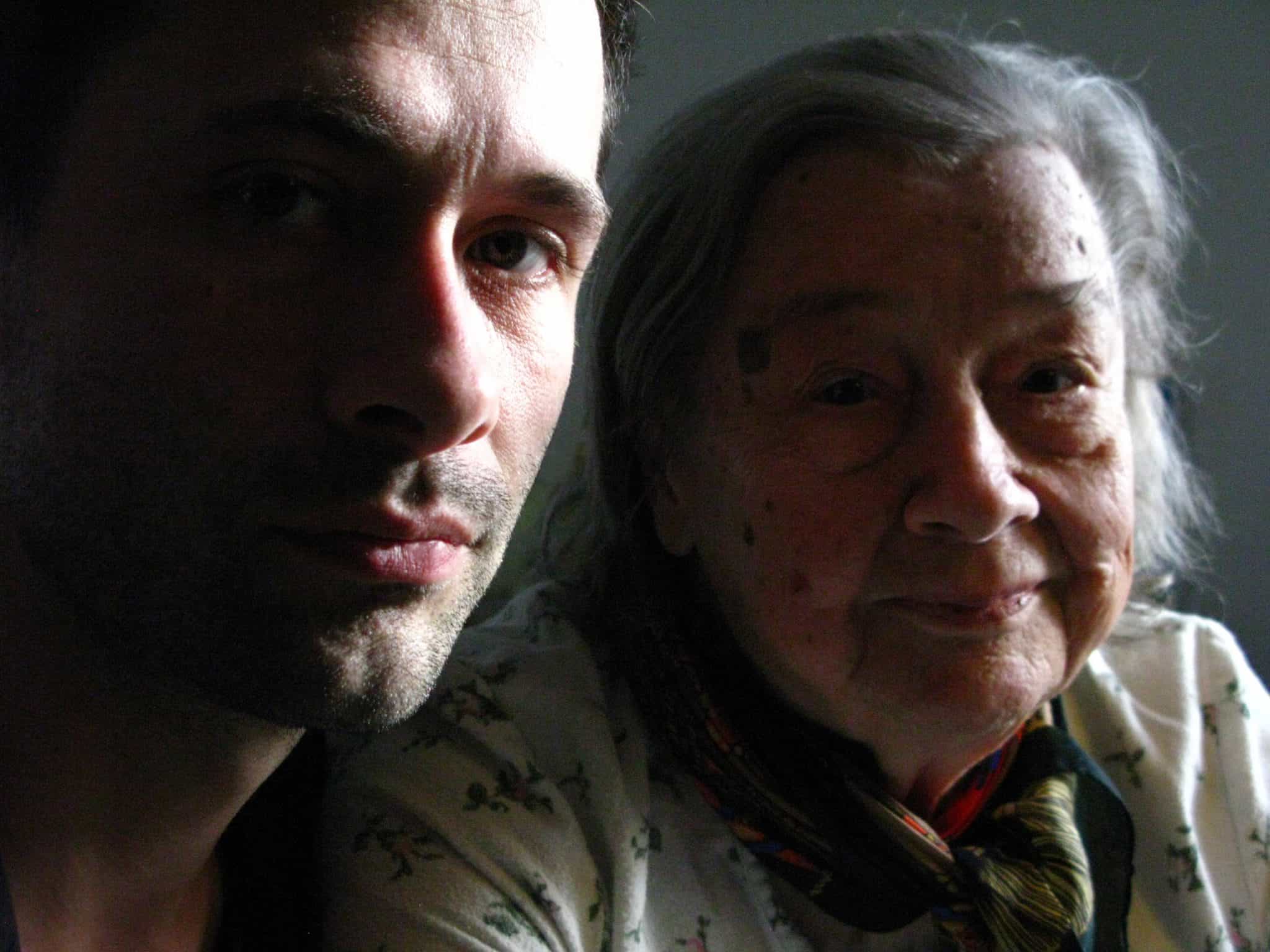 Tonight Kirkegaard presents Else Marie Pade’s masterpiece Faust Suite (1962). As a long-time friend and colleague of Pade, Kirkegaard led the creation of Svævninger, their collaboration which was released by Important Records in 2012, and produced Pade’s 3LP retrospective on the same label. 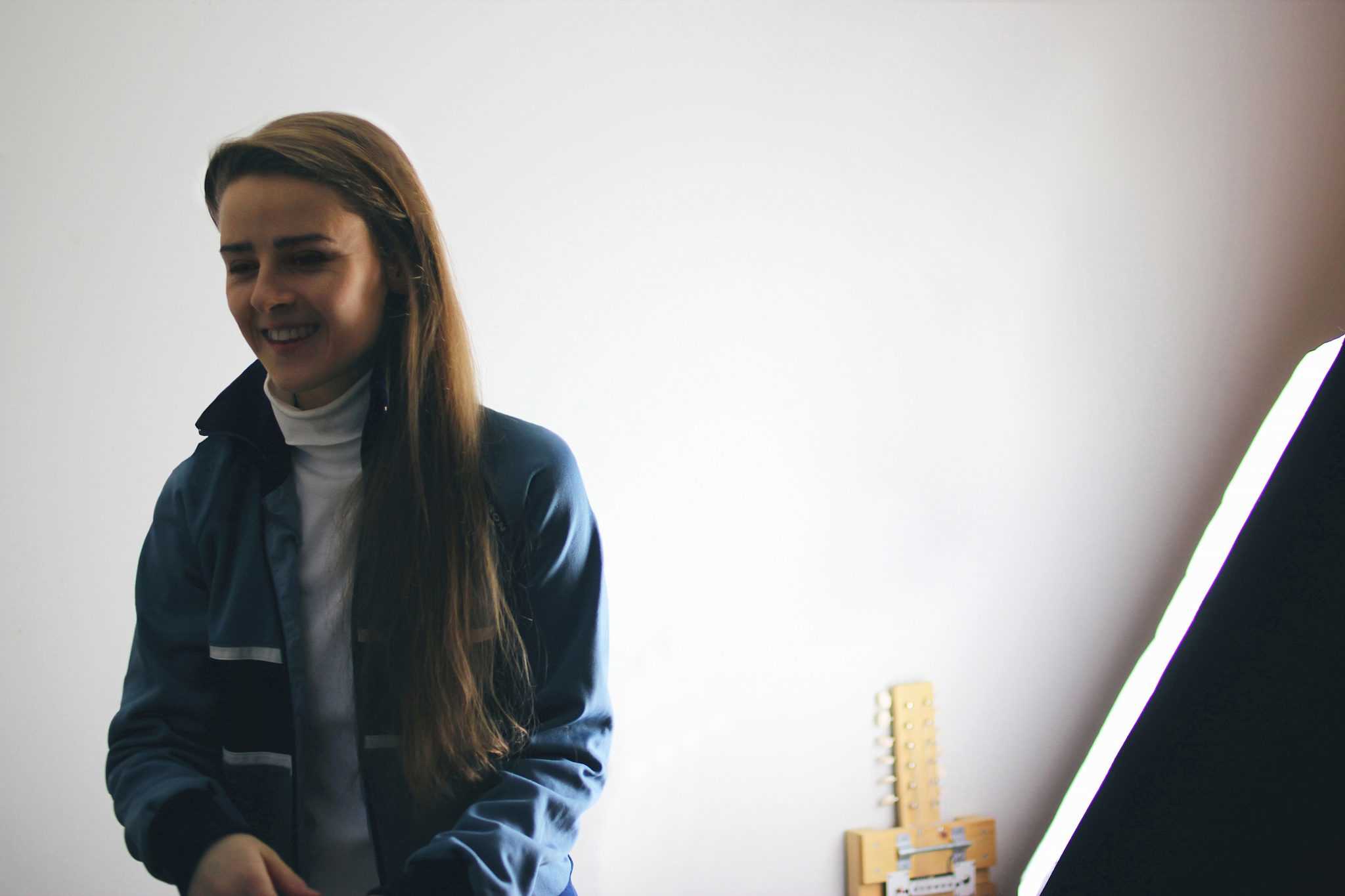 Vitalija Glovackyte creates deep-felt chirpy music, bringing together conventional and homemade instruments, electronics, lo-fi devices and visuals. Her works span intimate solo sets and large-scale multimedia performances, with the most recent being WE ARE FOR A WHILE, a 50min work about recycling. Offering new life to broken instruments, borrowed music and battered machines recovered from dumpsters, beaches and alleyways, the work was originally created for Apartment House as part of her 18-month residency with the group. The consequent tour earned great reviews in the Wire and Fluid Radio, as well as broadcasts on LRT Radio’s Pakartot new-music show and BBC Radio 3’s Late Junction as part of Exposure Salford. WE ARE FOR A WHILE is being prepped for its debut New York performance with Almost Credible Music, as part of a two-week residency with the Waverly Project at NYU. Soon to be released on Manchester’s label Ono, WE ARE FOR A WHILE will also hit the new-music scene in physical form as a handmade, limited-edition EP with artwork by the label’s Michael Holland. Aside from her solo work, Vitalija co-runs Almost Credible Music and is one-half of the experimental pop duo Kinder Meccano.

Aguirre has been a record label & mail order since 2009. They are located in Leuven, Belgium. Currently they only sell online and at record fairs. They have a broad selection of exciting music ranging from electronic, ambient, experimental to rock, jazz, new wave and reggae. That includes recordings by Else Marie Pade and Henning Christiansen. Also, they recently took on reissuing classics of the 60s Shandar label by La Monte Young, Steve Reich, and many others.