Listening to too much Morricone here in Palermo

This is a recording of turning my ventilator, a Technolux, off, so there is first a two-second ventilator sound (level 3 out of 3, so it sounds like a quick rotation, the microphone wears a windshield, but still one hears the wind distortion of the mic lightly), than a click of me turning it off, a rather quick decay of the click and a longer one of the ventilator getting slower. If I am not wrong, one hears the reflections of Brussels-centre on a sunny afternoon in September 2016, entering through my open window, once the ventilator is still. I recorded my ventilator for an audio guide that I am doing these days for a city in the German-speaking part of Belgium, Eupen. They run a fantastic music festival called Meakusma. I will send people away from the beats into the wild, where they are invited to listen to recordings and perform some little choreographies. The ventilator will be the background noise for them touching the grass like a good old hippy or a baby.

Every low note on piano with muted string

Strings struck and rising from below 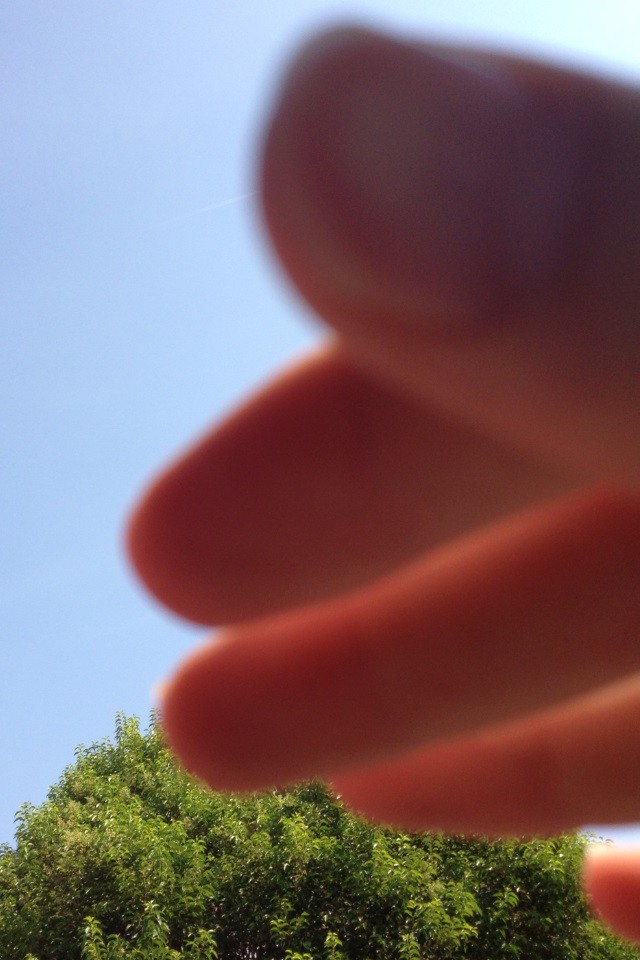 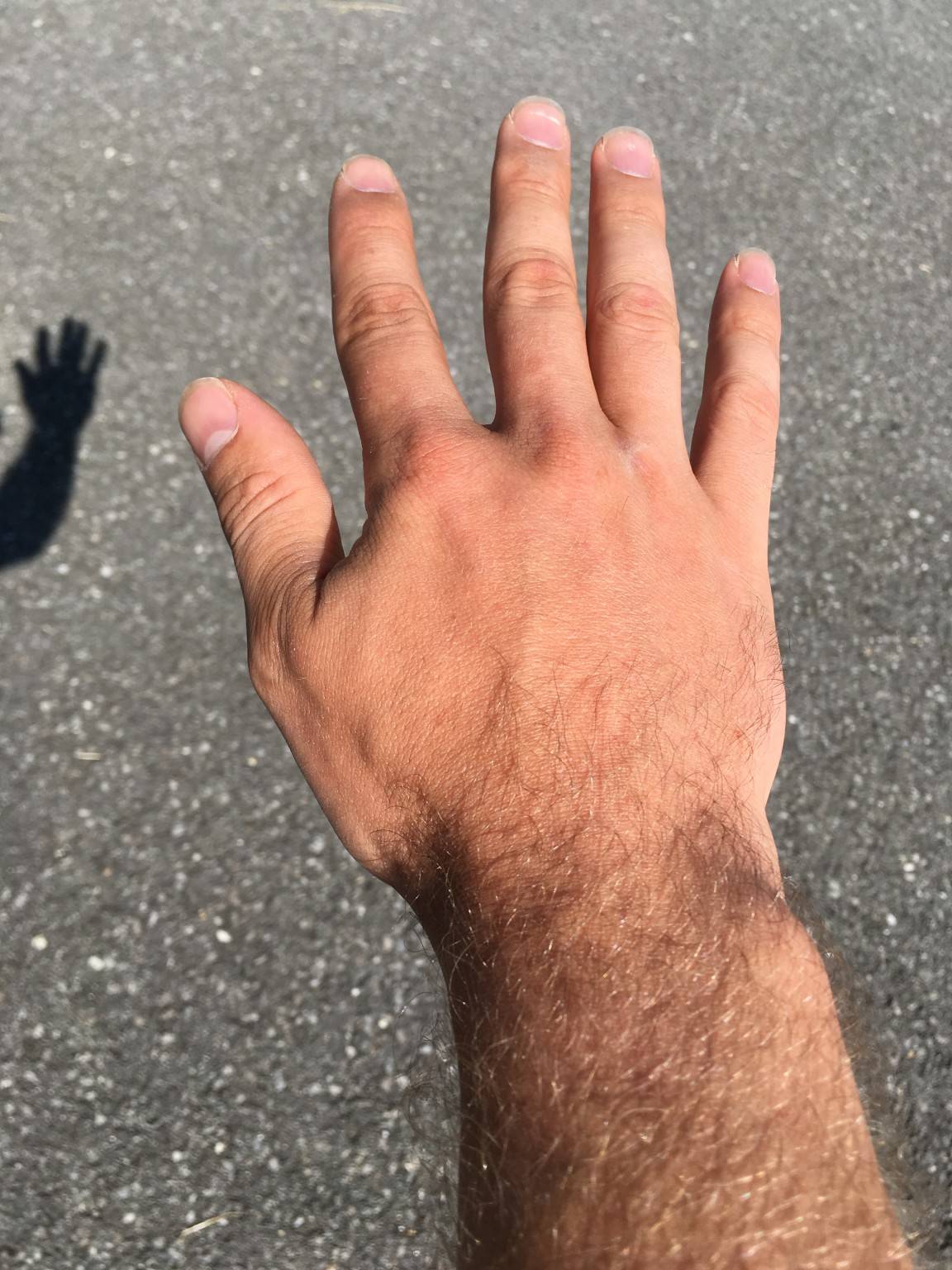 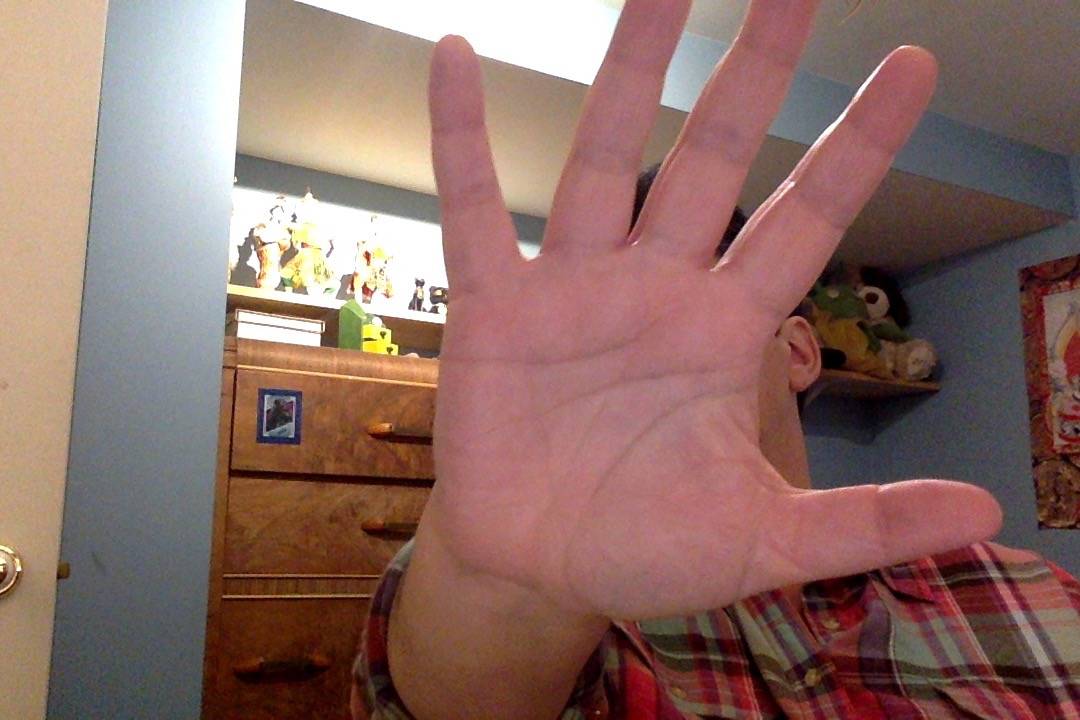 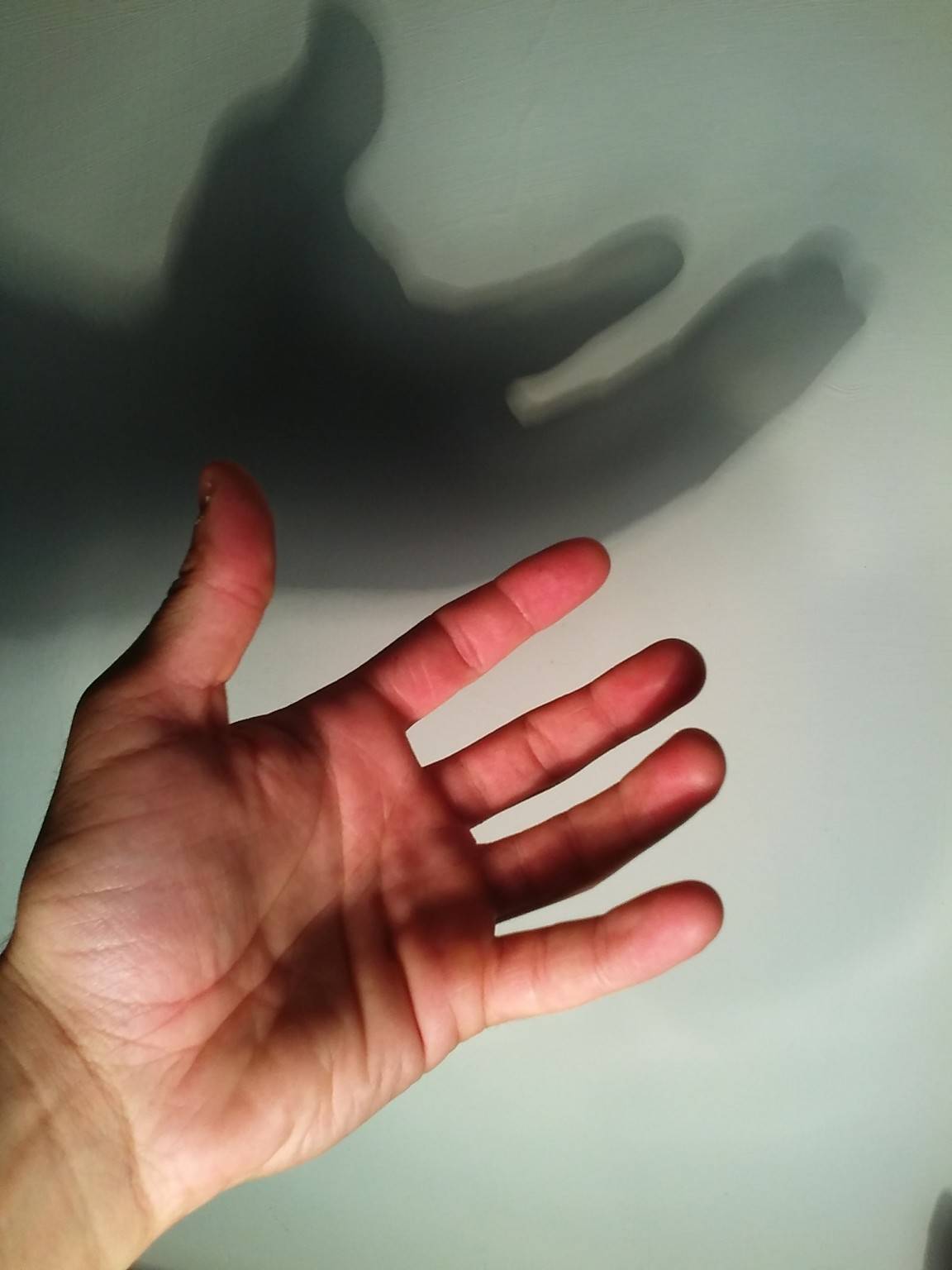 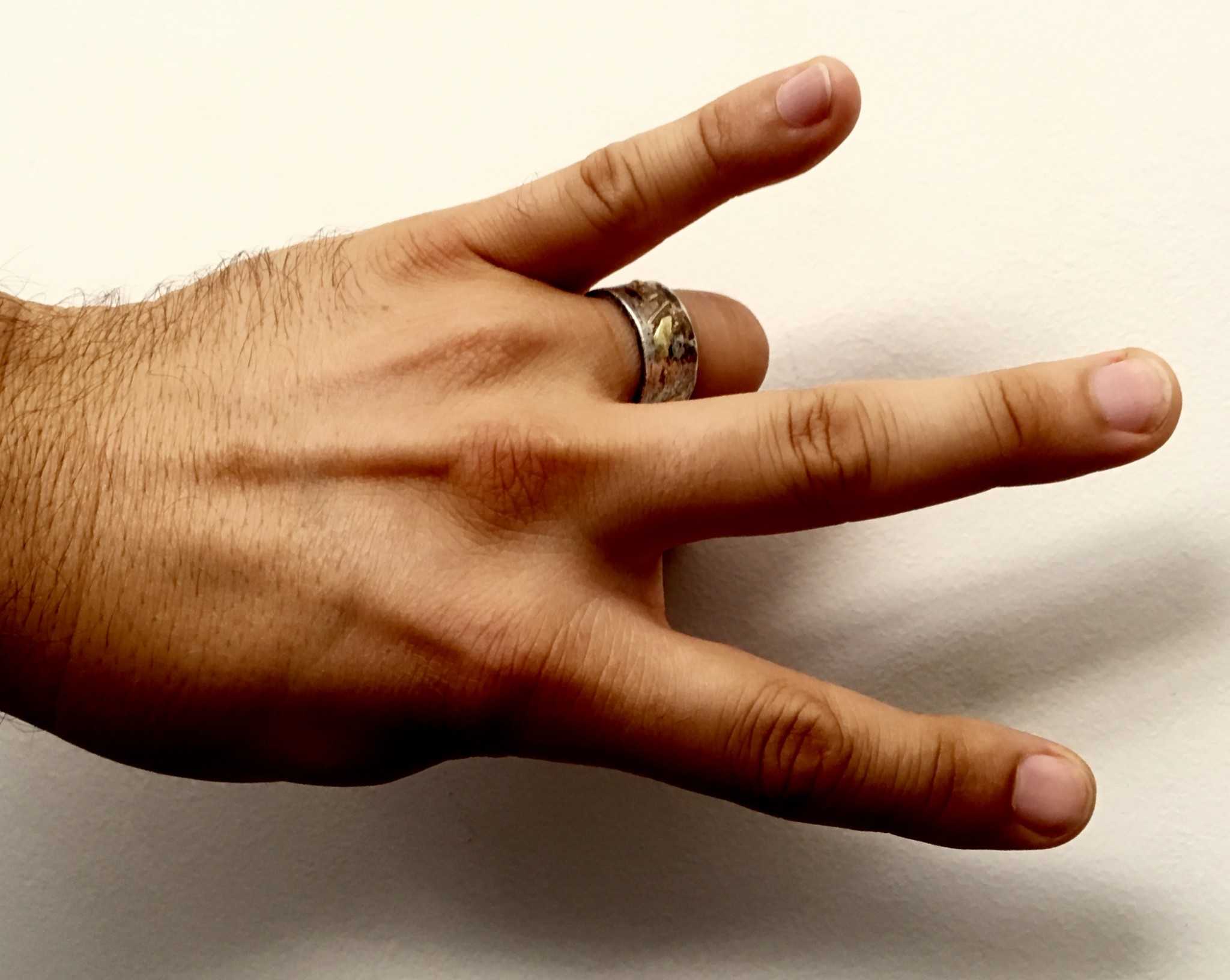 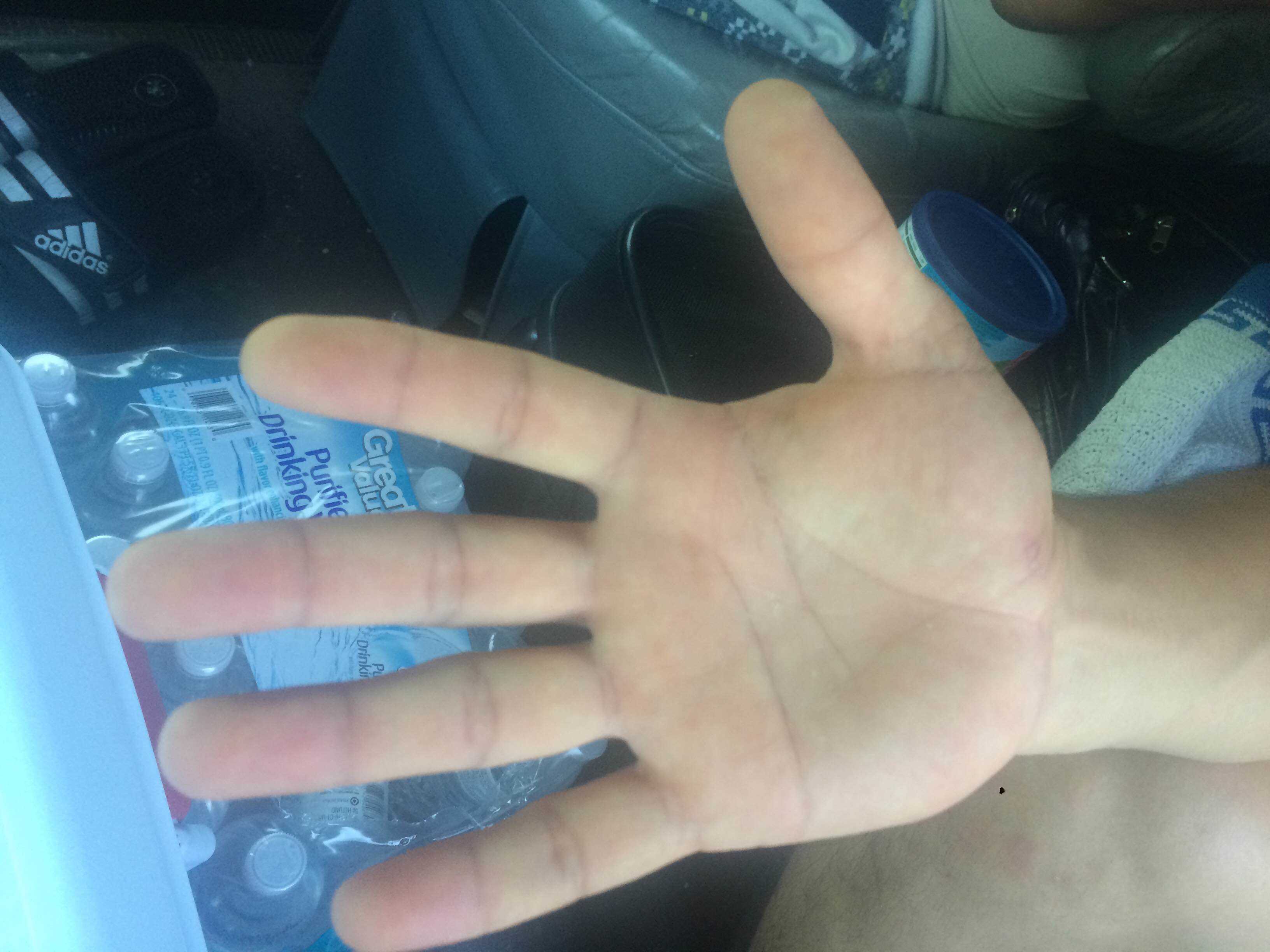 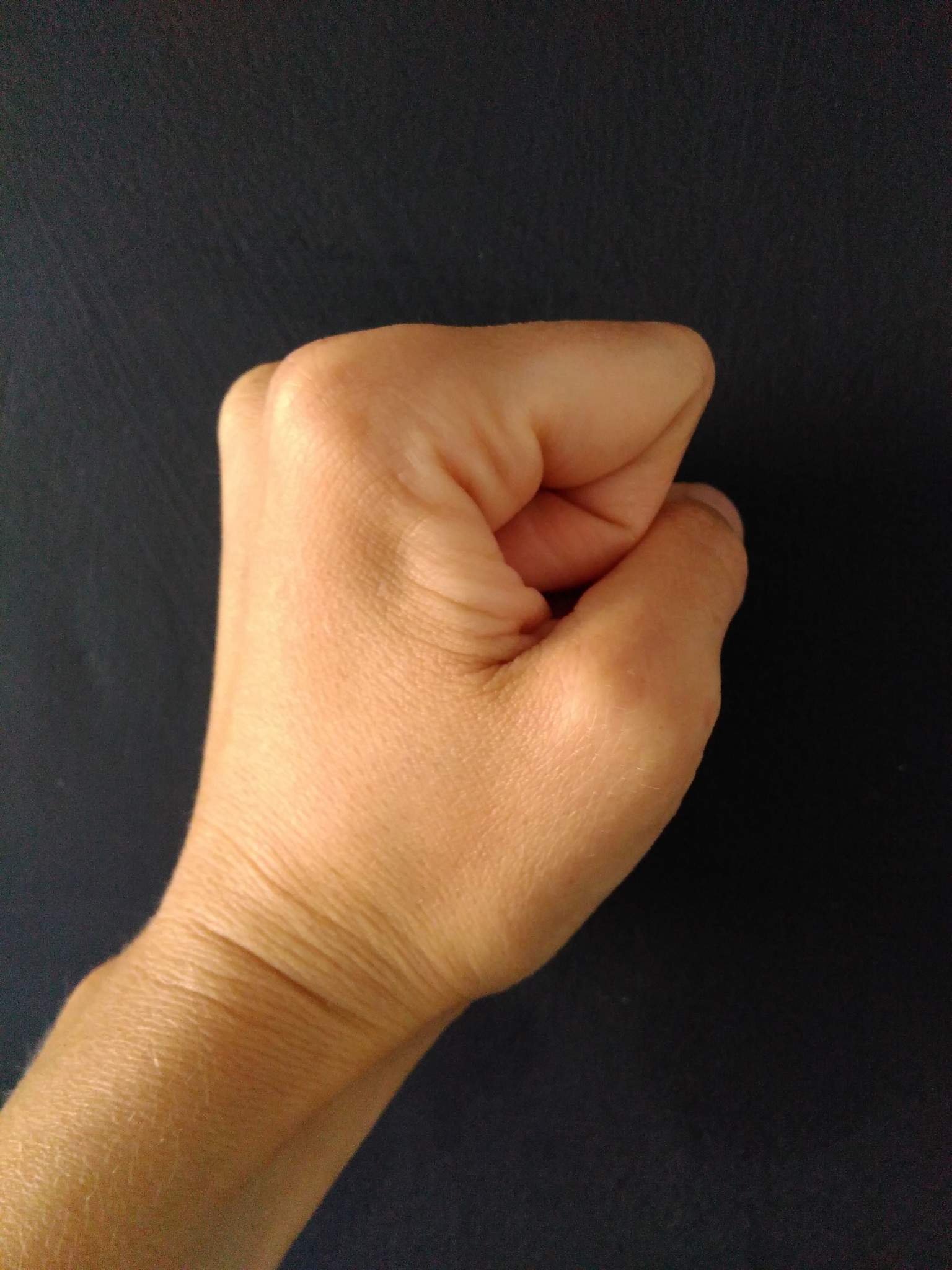 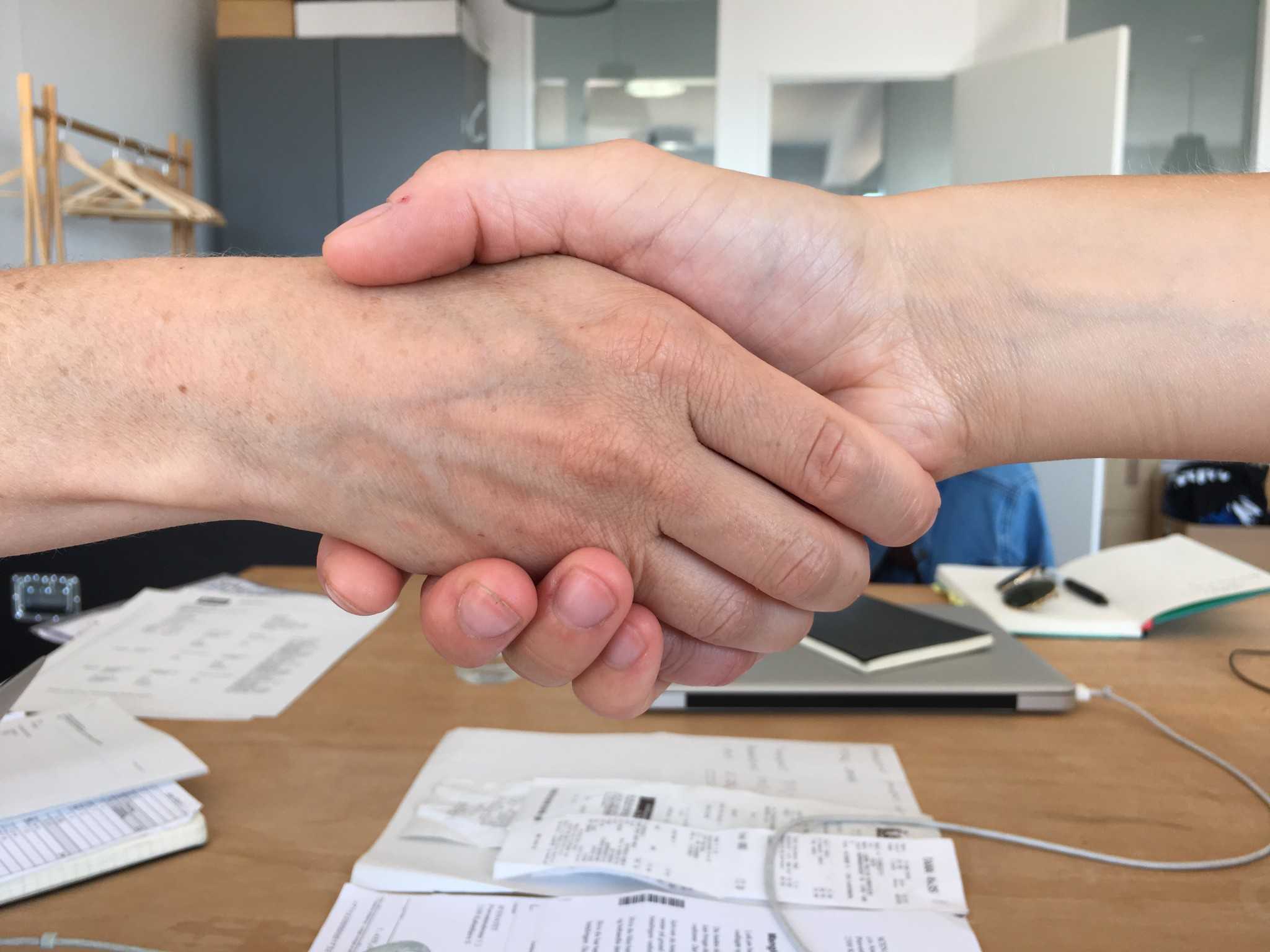 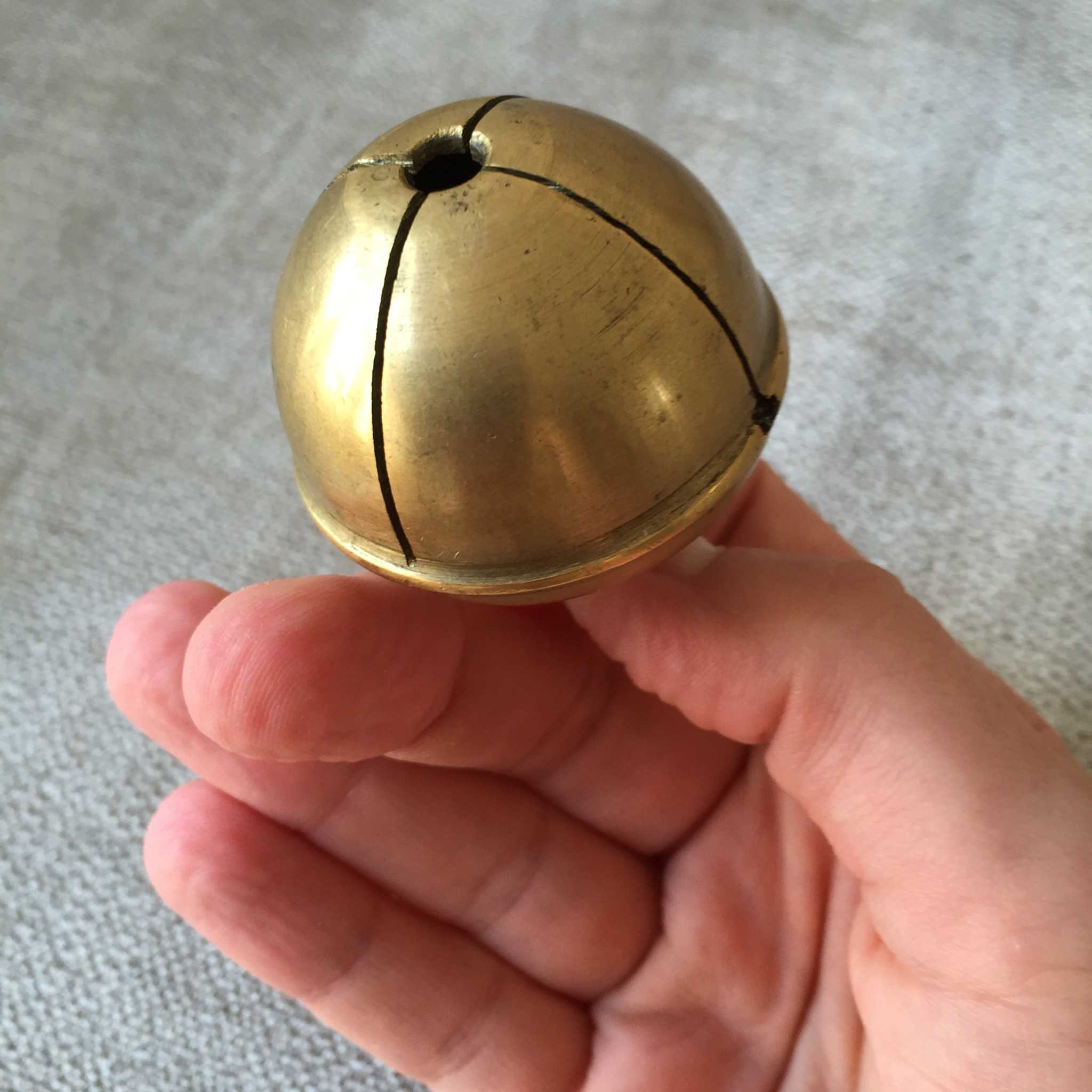 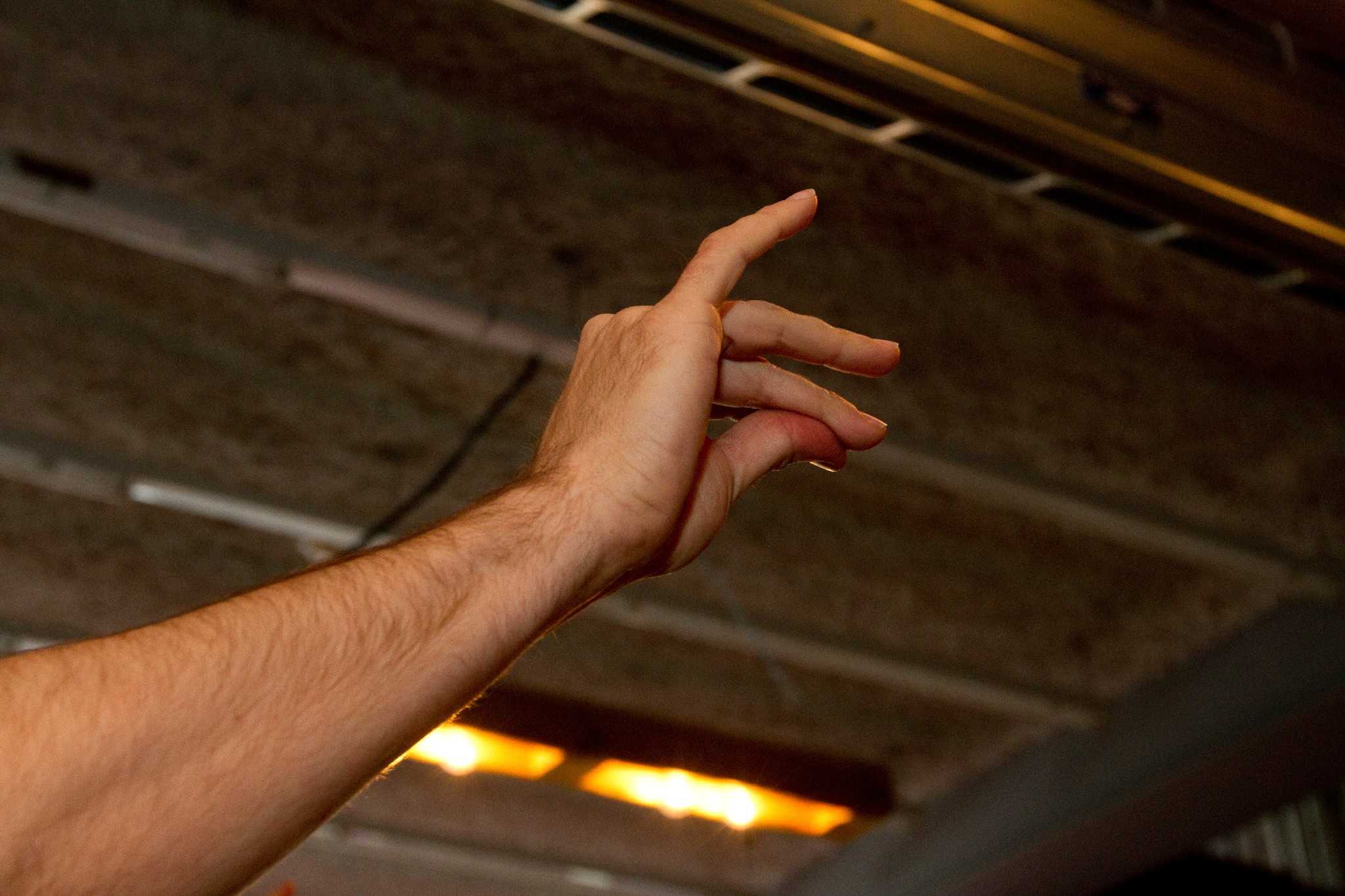 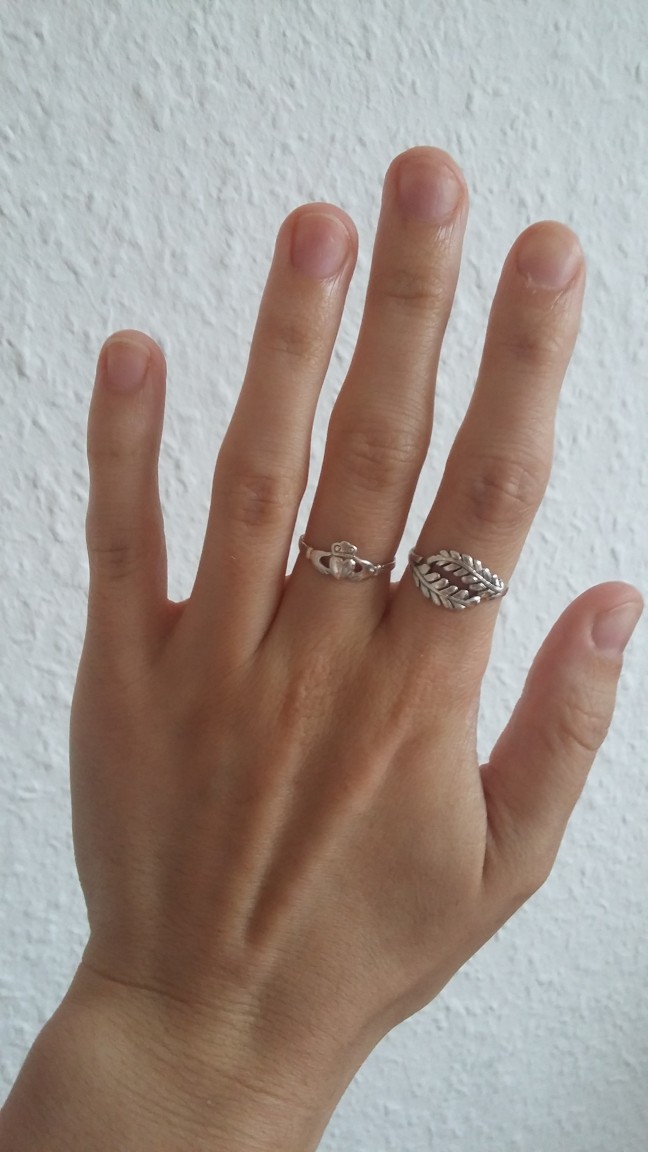 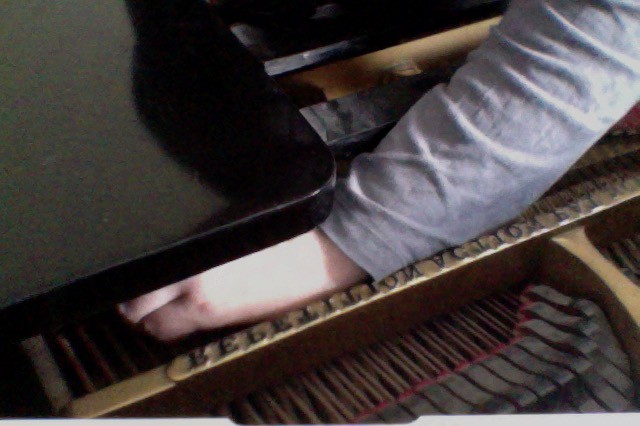 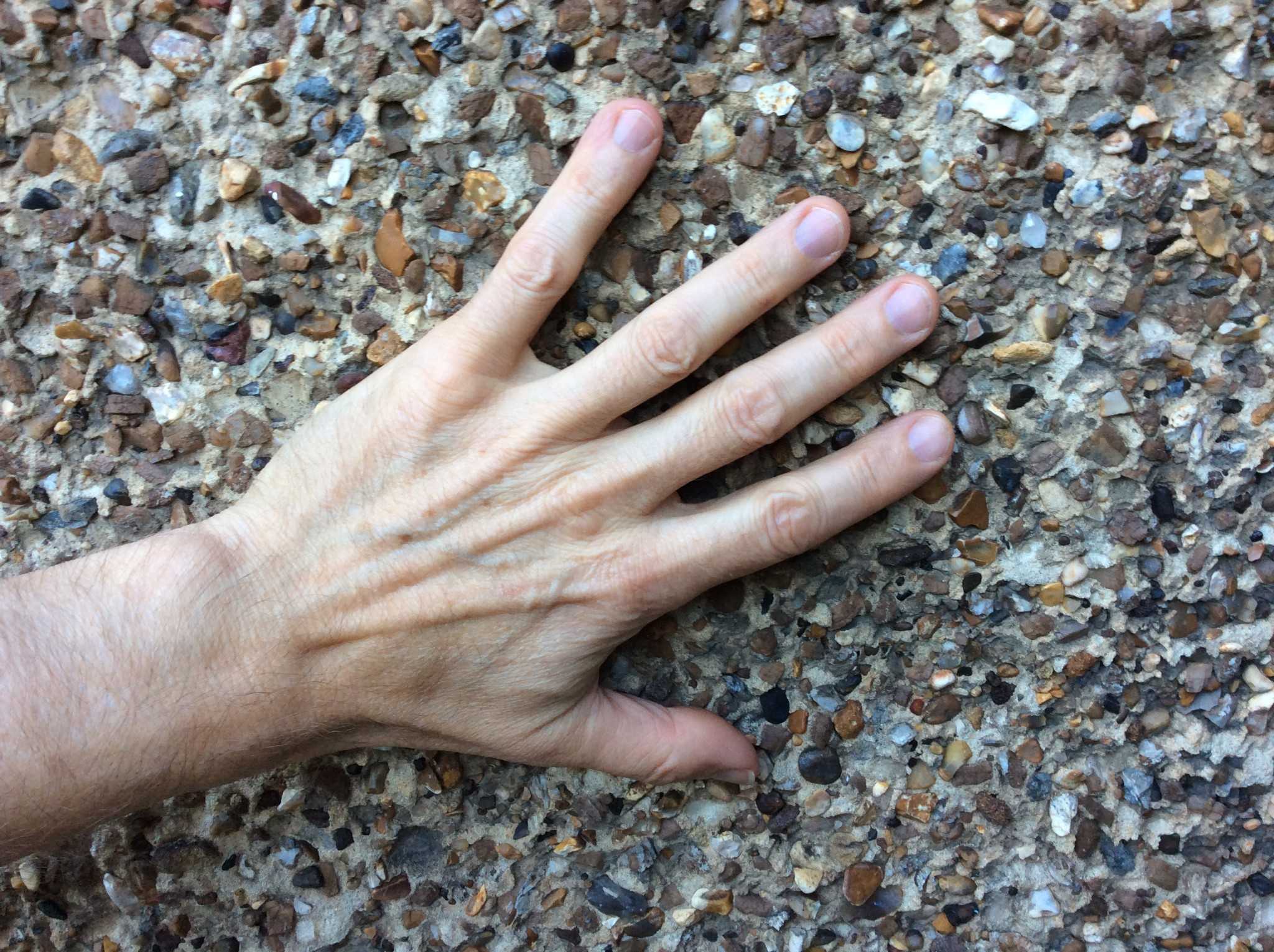 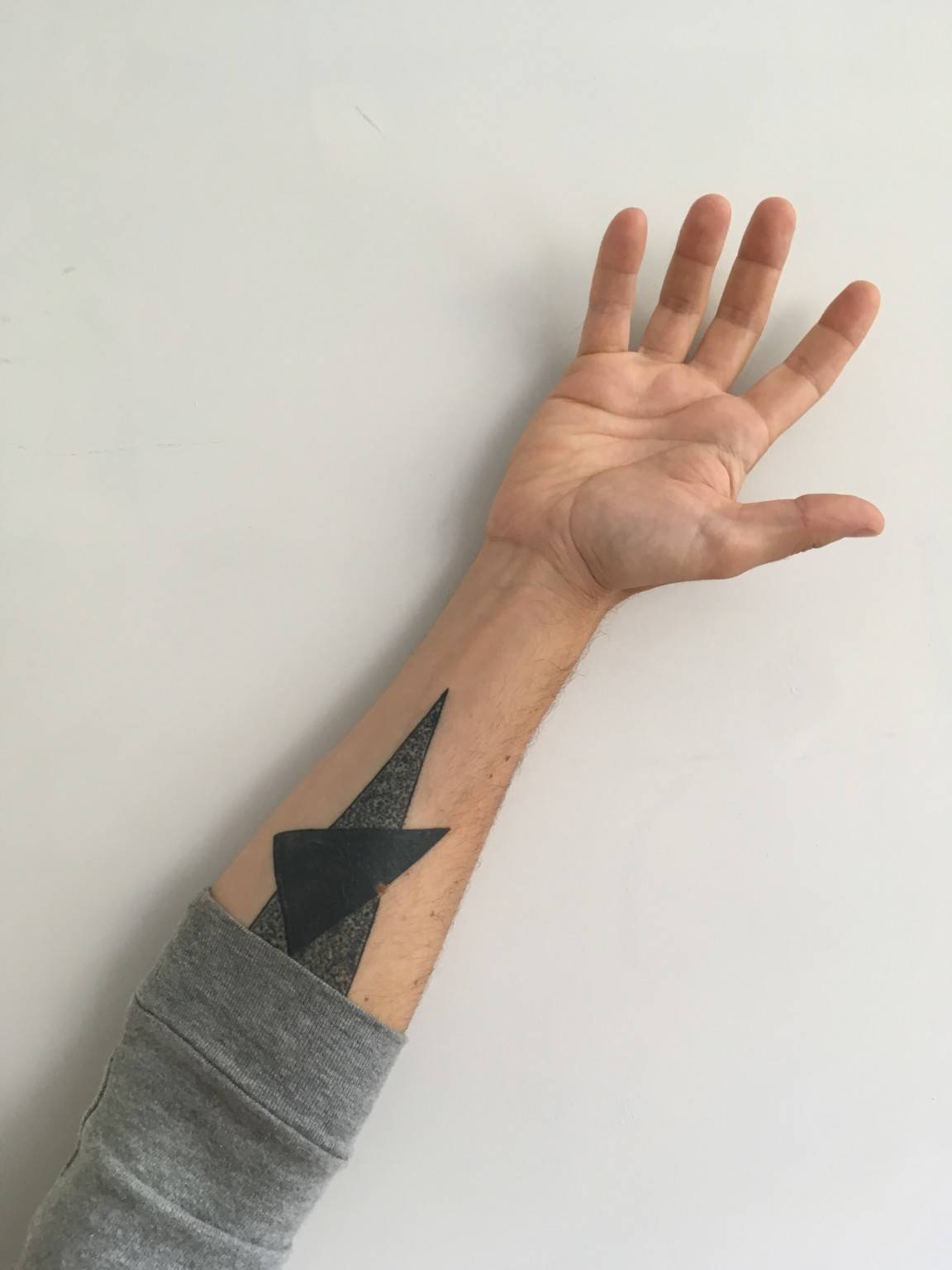 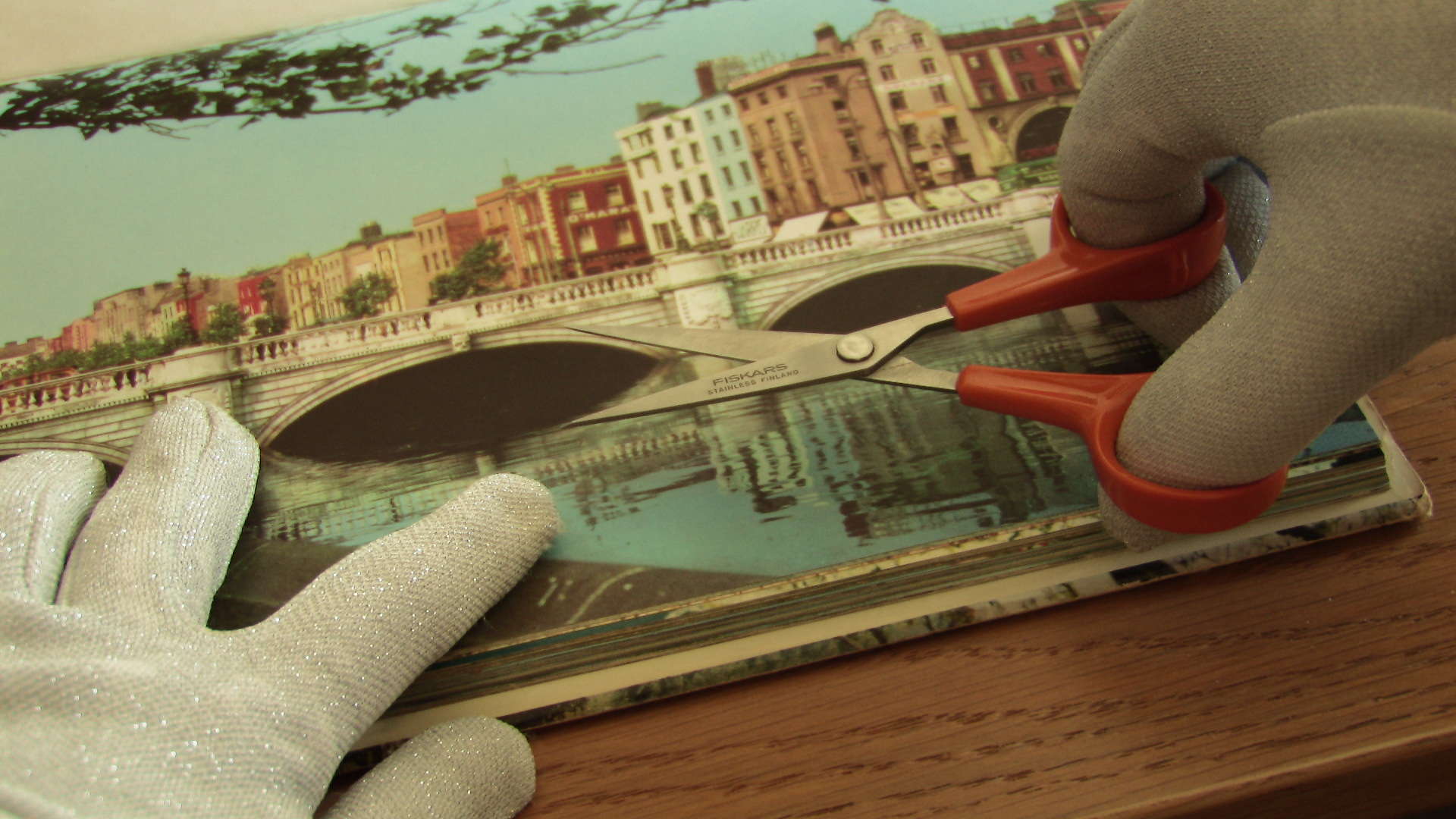 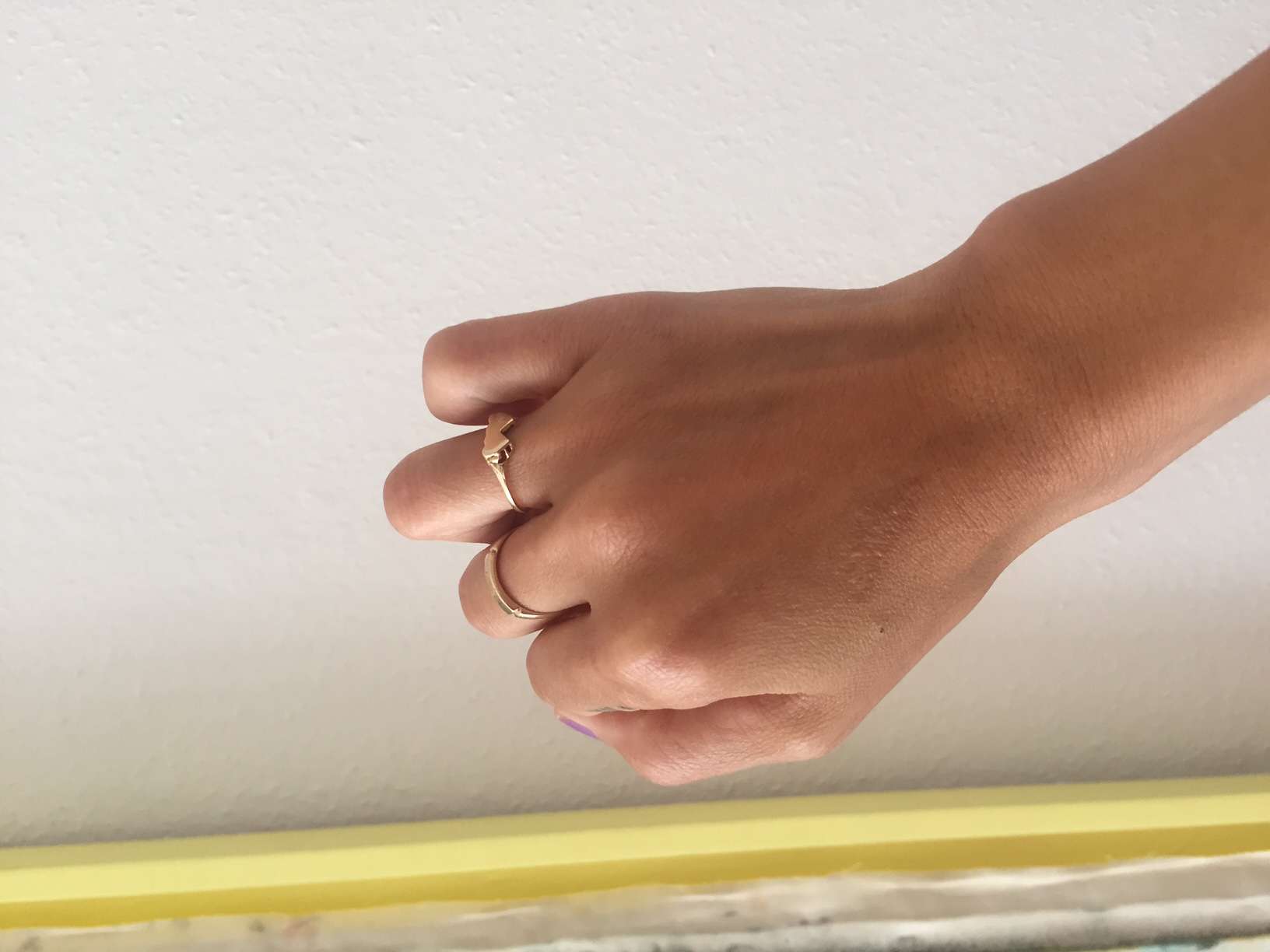 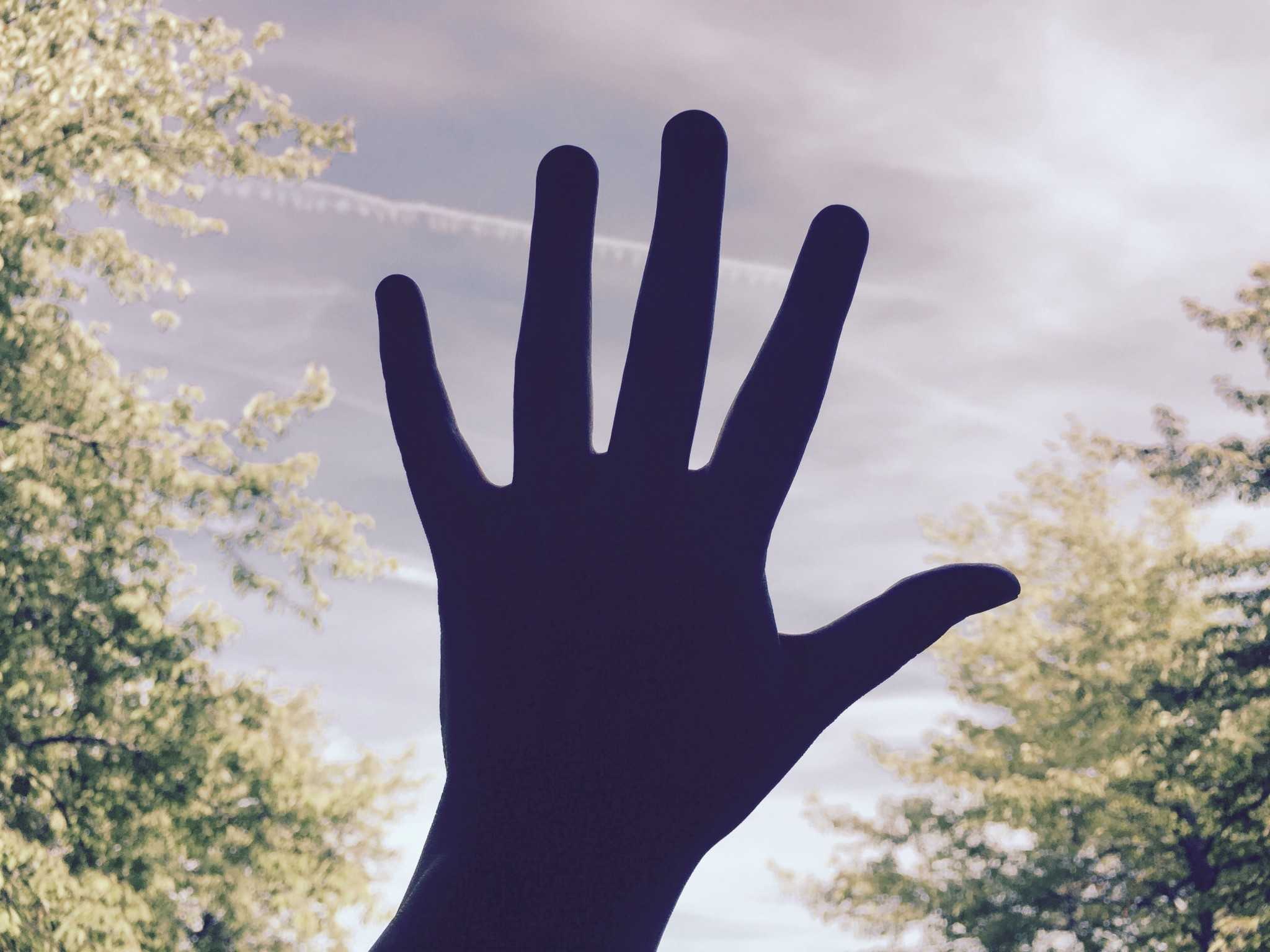 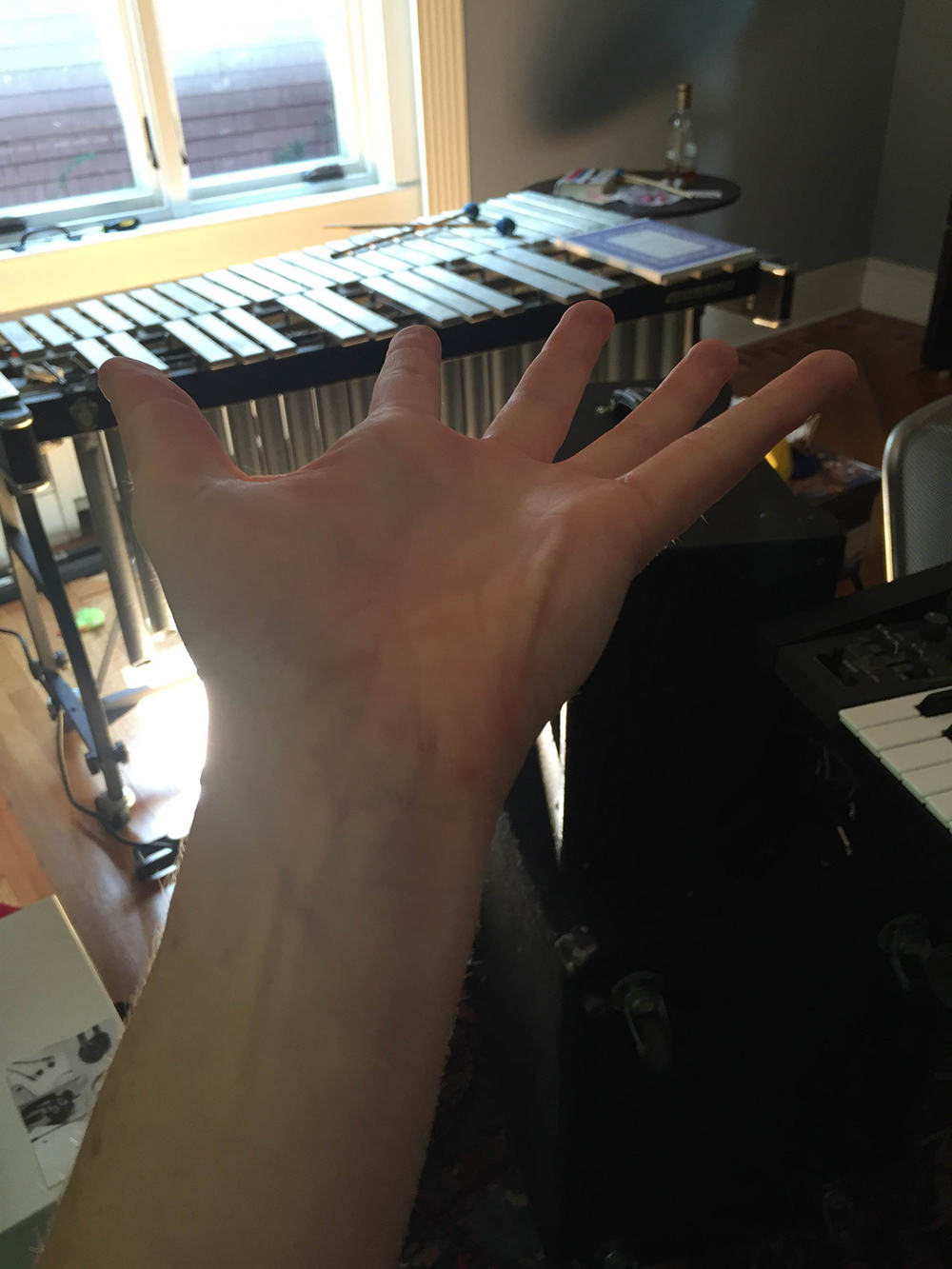 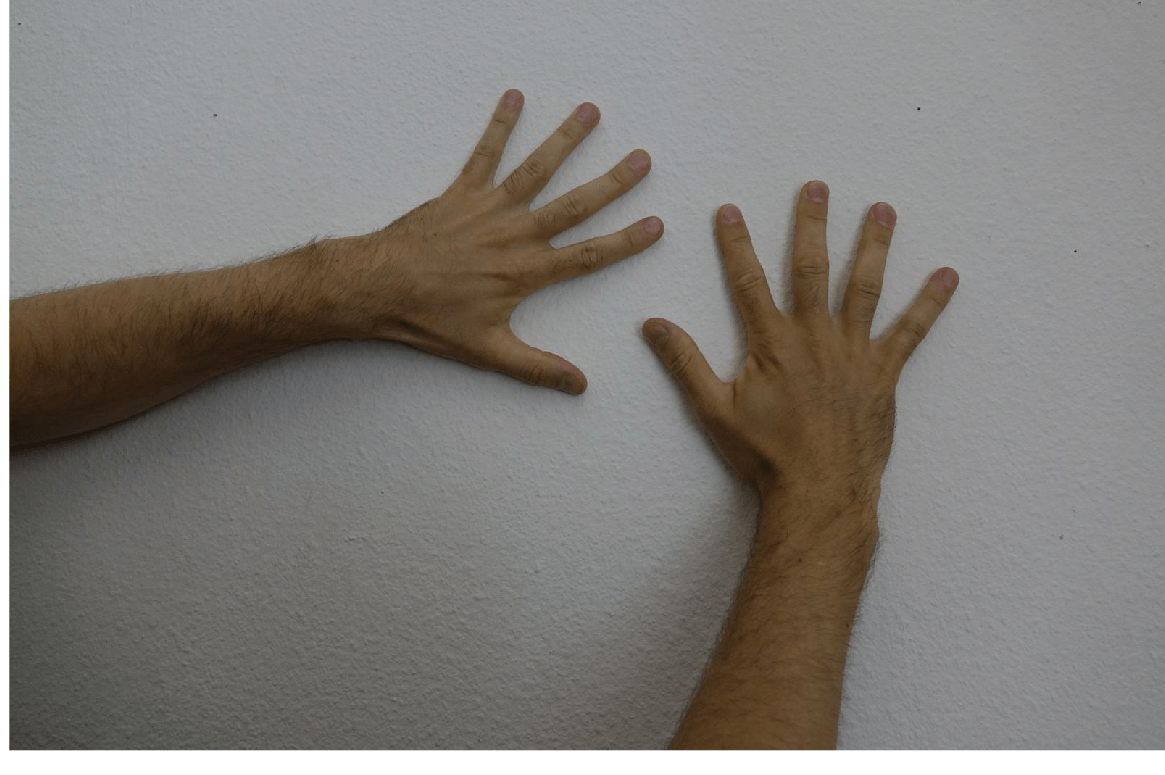 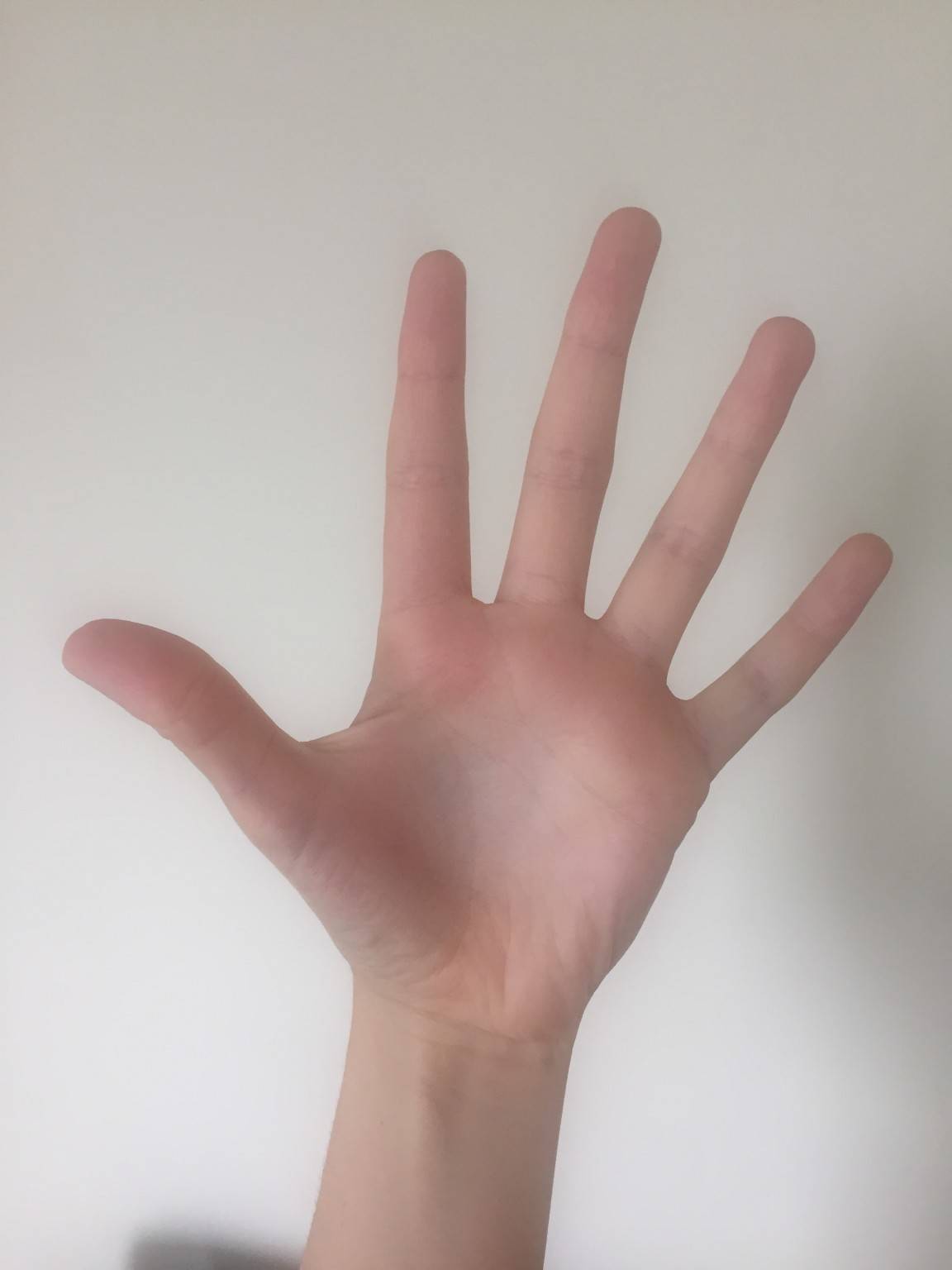